The Department had not disbursed Restitution Trust Funds to unpaid victims since 2011. 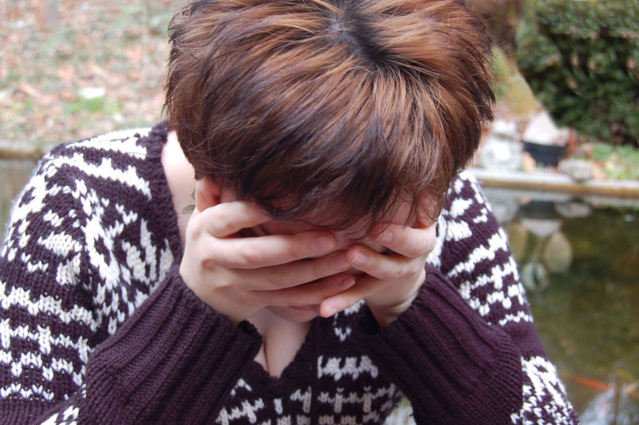 Comptroller George Maragos: “The Probation Department appears to be failing crime victims and our system of justice by not effectively accounting for, safeguarding and distributing restitution funds."

Mineola, NY - January 3, 2017 - Nassau County Comptroller George Maragos released an audit of the County Probation Department’s (“Probation”) Restitution Bank Account which collects on average $2.6 million annually in restitution money, surcharges and probation fees and disburses monies to crime victims. The audit, which covered the three year period from January 1, 2013 to December 31, 2015, revealed that the Probation bank account was not adequately managed or reconciled.

The Probation department made no attempt to follow up on $266,000 of uncashed checks to crime victims.  The auditors found insufficient controls to prevent theft of funds and Criminal Procedure Law and NYS Regulations were not followed.

“The Probation Department appears to be failing crime victims and our system of justice by not effectively accounting for, safeguarding and distributing restitution funds,” said Comptroller George Maragos. “Probation should take the audit as a wakeup call and expeditiously implement all recommendations in order to serve its mission.”

The Department had not reconciled its bank account balances for at least 19 months, had over $100K in unresolved adjusting entries for two years, failed to investigate over $266K in uncashed restitution checks, had written checks out of sequence and had voided checks without explanations.

The Department also had not disbursed Restitution Trust Funds to unpaid victims since 2011, which should have been performed annually, did not have basic controls in place to prevent possible theft of funds, and misapplied restitution funds to probation fees, in violation of the Criminal Procedures Law and NYS Regulations.

Furthermore, the Department had not implemented the Financial Module into Probationer Management System which would have allowed better financial compliance with financial obligations to crime victims.