Study: Up to 12% of Long Island Blood Donors have Covid-19 Antibodies

Similar surveys can help inform when regions can begin to reopen. 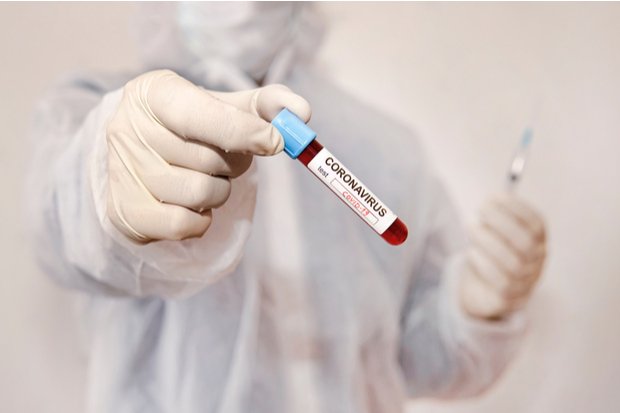 New York Blood Center (NYBC) recently published a study that found between 10.9% to 12.1% of blood donors across New Jersey, Long Island, and Westchester have COVID-19 antibodies. The blood donations were given in June and July of 2020.

A study called a seroprevalence survey demonstrates the percentage of a population that has COVID-19 antibodies.

According to a statement released by NYBC, this study, conducted in collaboration with Regeneron, was one of the first to examine seroprevalence among blood donors in the New York Metro area during the summer of 2020. Researchers found that seroprevalence estimates can be influenced by the antibody test being used, as different tests evaluate different antibodies in patient plasma.

While the blood donors are not fully representative of the New York metro area, the demographic analysis of blood donors reported in this study reflected a large amount of the area’s population, which showed a significant level of seropositive donors were present in the population at that time. The study is publicly available and currently undergoing peer-review.

According to Larry Luchsinger, Assistant Member, Lindsley F. Kimball Research Institute of the New York Blood Center, these seroprevalence studies will inform decisions on when to begin reopening cities and towns across the country.

“Furthermore, we found that surveillance of blood donors is an effective and rapid methodology for determining antibody prevalence in regional populations and this will be useful to evaluate the efficacy of vaccine distribution,” he said in a statement. “We hope this information will be used to help inform future public policy decisions around the nation’s reopening.”

In addition to this research, NYBC is developing two novel SARS-CoV-2 vaccine candidates that are currently in pre-clinical studies, conducting vaccines trials, and investigating biomarkers that may determine individuals at risk for severe disease. NYBC also maintains the nation’s largest public bank of COVID-19 convalescent plasma, which it can be accessed for research. To support NYBC’s COVID-19 research, visit nybc.org/fightcovid.