David Wright To Remain A Met Until 2020 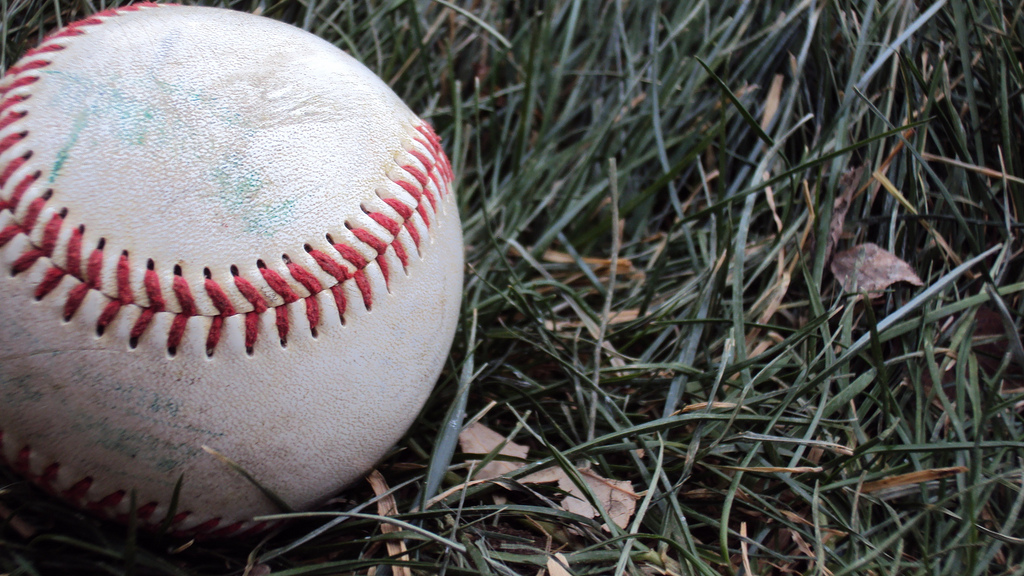 The Associated Press reports that Mets third baseman David Wright will remain in New York until 2020. The contract calls for Wright to make $138 million over those eight years. Wright, the face of the Mets, is a homegrown property, having had success in Queens and become an easy fan favorite. Wright batted .306, swatted 21 homers and drove in 93 runs.

Agents Sam and Seth Levinson negotiated Wright’s deal, according to WFAN radio. Mets general manager Sandy Alderson aims to sign R. A. Dickey next, according to The Daily News. The knuckleballer won the Cy Young Award this past season and posted a 20-6 record with a solid 2.73 ERA. Dickey is not expected to get as spectacular a deal as Wright, mostly because the pitcher is 38-years old. Wright, at 30, is in the prime of his career, so obviously, he’s the better investment. Wright’s contract puts him in the same league as the Nationals’ Ryan Zimmerman and the Rays’ Evan Longoria, both premier third basemen. Longoria is tied up in Tampa for another ten years, while Zimmerman is inked until 2020, with a club option.

The Mets had a dismal 74-88 record and came in second-to-last in the National League East. While the Marlins were firmly planted in last, the Mets weren’t much better, regardless of the excitement generated by R. A. Dickey’s run for the Cy Young. Dickey is reportedly seeking a two-year deal according to Yahoo Sports, which isn’t unreasonable for an old knuckleballer. The fact is that the knuckleball doesn’t put much stress on a pitcher’s arm the way a fastball or curve would, thus allowing a pitcher to have a lengthy career.

The Mets definitely need to restructure if they’re looking to improve on last season. While some players are locked into lengthy contracts, the Mets could get creative and pull off some massive trades, while also gunning for some high-profile free agents. While this is no guarantee for success, breaking even next season would be nice for Mets fans.