One of the JV football players, a 14 year old boy, was airlifted by helicopter to the hospital due to a severe neck injury. 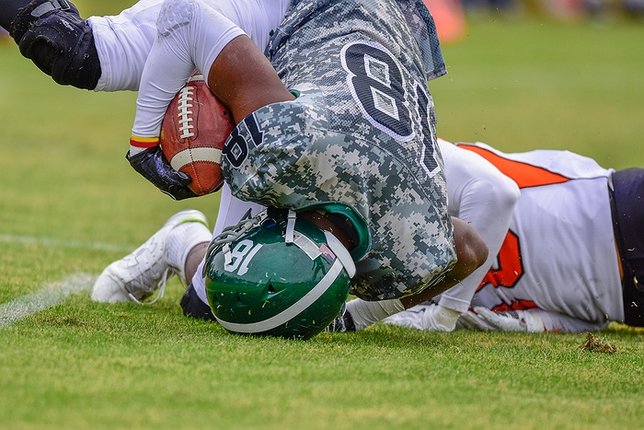 This past Saturday, two JV football players at a game at Long Beach High School were both injured after a collision. One of the players, a 14 year old boy, was airlifted by helicopter to the hospital due to a severe neck injury. The other player, a 15 year old boy, was also hurt with an injured shoulder and was brought to the emergency room at the hospital. 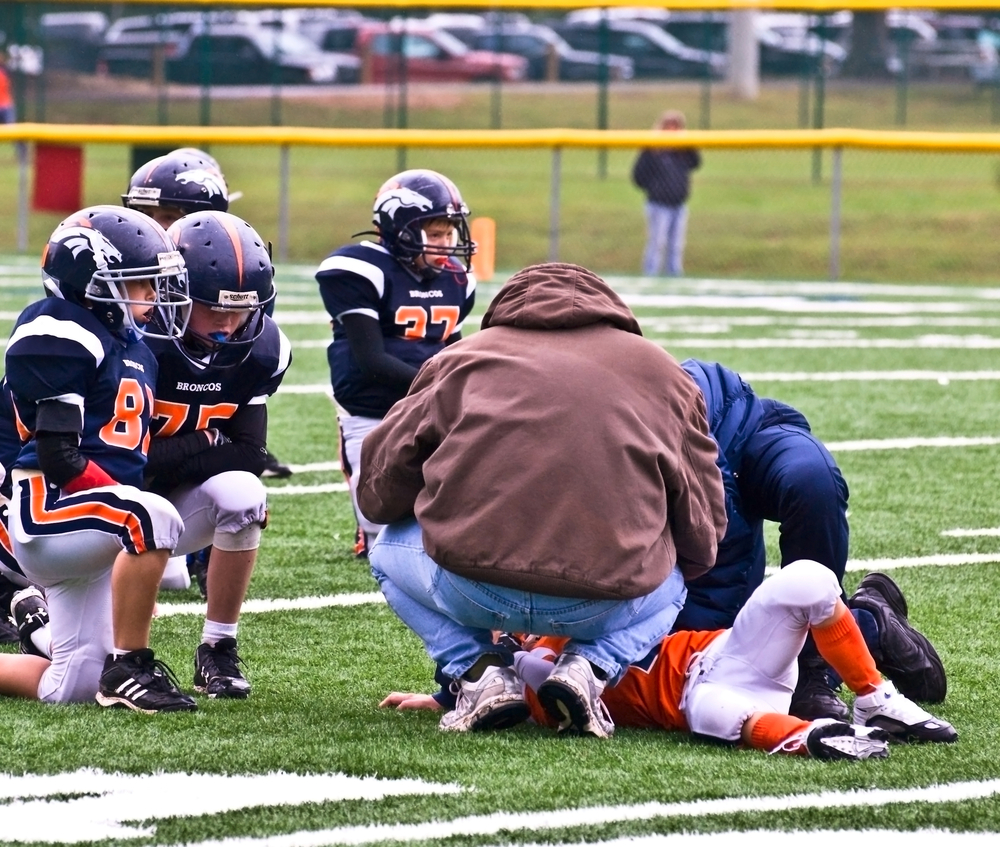 Many that attended the game called the collision very scary and hard to watch. Thankfully, Long Beach Public Schools posted on Facebook to let everyone know that both boys are expected to recover and be okay. However, a Bethpage high school football player was also airlifted to the hospital with a back injury soon after the first incident.