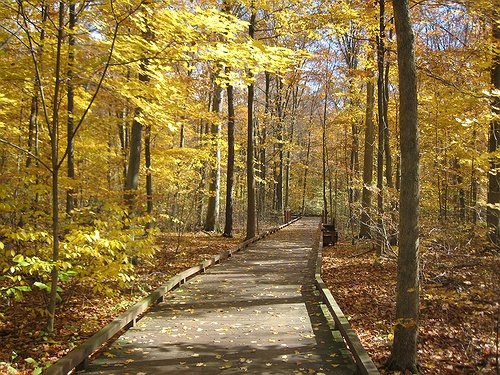 Albany, NY - September 15, 2014 - Governor Andrew M. Cuomo today announced that Toyota has donated four plug-in hybrid electric sedans to New York State to add to its fleet of agency vehicles. The refurbished Toyota Priuses will be used by State agencies involved in advancing storm recovery and resiliency projects in the wake of Superstorm Sandy and to replace one vehicle that was destroyed in the storm.

“Superstorm Sandy caused massive damage and compromised some of the state’s resources, but today we’re building back better and stronger than ever before,” Governor Cuomo said. “Toyota’s donation of these fuel-efficient vehicles is a boost to the State’s fleet, and it will support our efforts to make our communities more resilient and prepared for the next big storm.”

Toyota New York Region General Manager David Christ said, “At Toyota, we believe an auto company can also be a vehicle for change. We are proud to partner with states across the country to help vitally important work in the local communities. Providing New Yorkers with more hands-on experience should benefit the state as it moves forward with policies and investments to support greater consumer acceptance of ZEVs.

Three of the plug-in hybrid Prius vehicles will be used by the Department of Environmental Conservation in Long Island for operations, including site visits to review permits applications, remediation efforts, environmental damage and storm rebuilding and resiliency projects.

Department of Environmental Conversation Commissioner Joe Martens said, “Field work is a critical part of DEC’s responsibilities, helping us obtain important information on proposed projects and local issues that may impact the environment.  We thank Toyota for its generous donation and will put these environmentally friendly vehicles to good use.”

The Office of Parks, Recreation and Historic Preservation will utilize one Prius as a replacement for a passenger van lost to flooding at Roberto Clemente State Park in the Bronx. Substitution of the Prius for the van for park operations will save State funds for the replacement of the van and is a green alternative to the larger capacity vehicle.

State Parks Commissioner Rose Harvey said, “On behalf of State Parks, I express my gratitude for this generous donation of Prius plug-in hybrids from Toyota. The plug-in hybrid will be an effective, green alternative for State Parks and will help staff at Roberto Clemente State Park carry out their important mission in an underserved community.

Toyota is committed to investing in Zero Emission Vehicle technology and interested in working with the State to promote a Zero Efficiency Vehicle refueling infrastructure, including electricity for plug-in vehicles and for future fuel cell vehicles.