Hofstra Opts Out of Hosting the 2020 Presidential Debate

Hofstra is opting out of hosting a fourth presidential debate for the upcoming 2020 campaign. 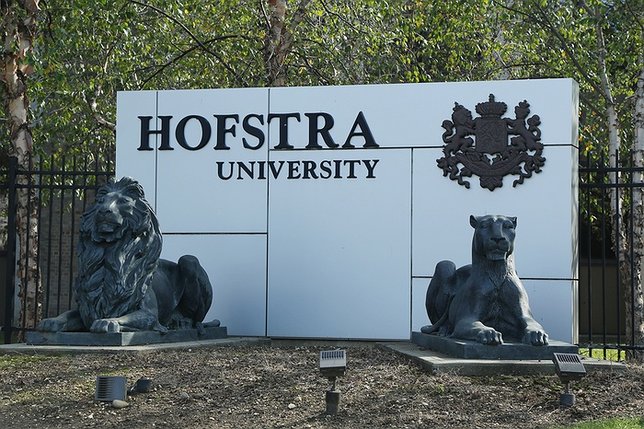 In the last three consecutive elections, Hofstra University has hosted three presidential debates. However, Hofstra is opting out of hosting a fourth presidential debate for the upcoming 2020 campaign. Although the reasoning behind their decision is unclear, a Hofstra spokesperson told Newsday that they “chose not to apply this cycle.” 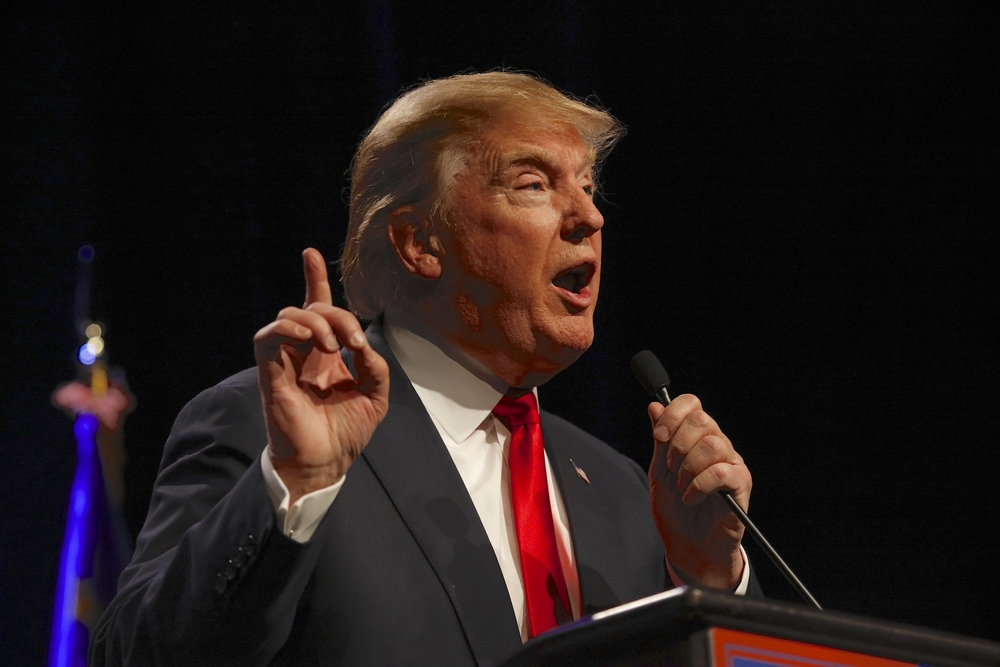 The locations at which the presidential debates are taking place will be announced next month in October. Six other universities are still in the running to host including University of Notre Dame in Indiana, University of Michigan in Ann Arbor, and Belmont University in Nashville. Although it is sad to see that Hofstra isn’t a part of the upcoming campaign, it should still be noted that some of the most interesting debates happened right on Long Island such as Obama vs. McCain in 2008, Obama vs. Romney in 2012, and Trump vs. Clinton in 2016.