As Labor Day arrives, the government released statistics on paid leave, showing more people have it - and more men have it than women. 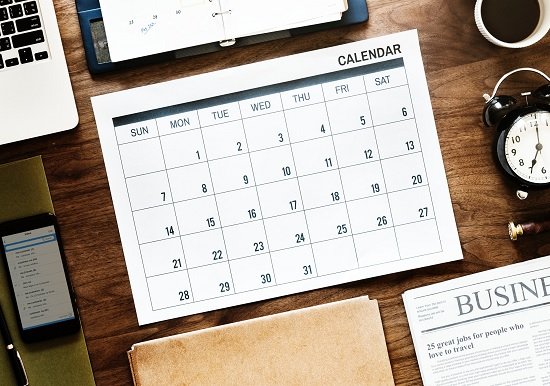 Of those who didn't take leave even though they felt they needed it, 23 percent said they had “too much work” and 21 percent feared “negative employment consequences."

As Labor Day arrives, a new study shows that more workers have access to paid leave than in the past, with men still more likely than women to have that benefit.

Sixty-six percent of wage and salary workers had access to paid leave at their jobs in 2017-2018, up from 60 percent in 2011, according to data released on Aug. 29 by the U.S. Bureau of Labor Statistics,

That represents a narrowing of the gap from a four percent difference to 2 percent, although men still overall have greater access.

“Women were more likely than men to take leave from their jobs during an average week,” according to the report, which found 23 percent or women  compared with 19 percent took leave in an average week.

“Of those who took leave during an average week, women were more likely than men to take leave because a family member was ill or needed medical care,” the report found, indicating that applied to 10 percent of women compared with 6 percent of men.

Nine percent of wage and salary workers needed to take leave during an average month, but for various reasons did not take leave.

“During an average month, women were more likely than men to experience times when they needed to take leave, but did not,” the report noted, indicating that applied to 10 percent of women compared to 7 percent of men.

Of those women who needed to take leave but did not, the most common reason for needing leave was “for their own illness or medical care” at about 42 percent.

“By comparison, men most often needed leave for errands or personal reasons,” the report concluded, noting that applied to 40 percent of men who didn't take needed leave.

Of those workers who needed to take leave during an average month but did not, 23 percent did not take leave because they had “too much work."

Another 21 percent did not take leave, because they feared “negative employment consequences or because their leave request was denied.”

Meanwhile, another 15 percent of workers did not take leave because they could not afford the loss in income.

Workers most likely to have access to paid leave were in management, business, and financial operations occupations, where 82 percent had access.

Workers least likely to have access to paid leave were in construction at 36 percent and service occupations at 43 percent.