Great Outdoor Games to Play With the Kids

Summer is coming to an end so make sure you get in lots of outdoor games and play while the weather is still nice and warm. 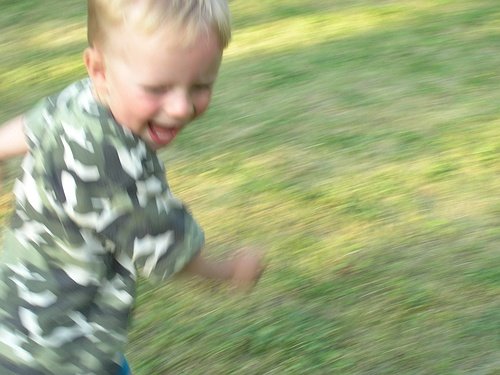 Don’t stay cooped up in the house! With the summer coming to an end it’s time to get in those last days at the beach, soak up some sun, and spend the rest of your time with this nice weather enjoying the beautiful outdoors. Summer only comes once a year so make sure to make the most of it while you can.

Outdoor games and play are a great way to get the kids away from the TV and computer screen. It allows them to stretch their legs and be active all while having a blast. Playing outside with your kids is also a great way to bond with them and do something together as a family. Introduce them to some of the games you loved to play outside as a kid!

Here are a few outdoor games that the kids will love to play with you.

Shuffleboard – In shuffleboard players slide their disks across the numbered board in an attempt to cleanly slide their disk on a number space. You lose points if you touch the dividing lines and other players can try to knock off your disk.

The game is sometimes played with a no tag backs rule meaning you can’t immediately tag the person who just tagged you. Tag is a wonderful way to get in some exercise. Play until everyone is too tired to run around anymore.

Hop Scotch – Grab some chalk and make a hopscotch board numbered 1 – 9. You’ll also need a decent size rock, or a bean bag, to toss. Throw the rock onto number 1 and hop over that number going on one foot, or two for the number squares that are side by side, up the board. Hop back stopping on square 2 to pick up the rock/bean bag.

Toss again this time on number 2 and repeat the process. If you toss your rock and miss the correct number square your turn is over and it’s the next player’s turn.

Marco Polo – This swimming pool game is a classic favorite. One person, considered “it,” closes their eyes and yells out, “Marco.” The other players then move around the swimming pool and respond, “Polo.” The person who says, “Marco” must then try to find and tag the other players by listening to where the sounds of their voices are coming from. The newly tagged person is now “it.”