Long Island's very own Luke Islam impressed the judges and audience to win the last golden buzzer during his riveting performance on America's Got Talent. 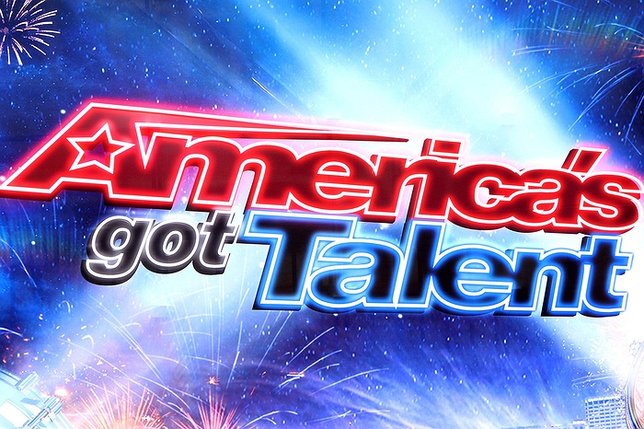 Long Island’s very own Luke Islam, from Garden City, has won the last golden buzzer on America’s Got Talent being only 12 years old! Islam chose a song from the Broadway musical “Waitress” called “She Used To Be Mine”.

Before performing, he was asked by the judges who his favorite judge is and he answered by saying “I love all the judges, but if I had to pick one, I would pick Julianne because…” before being cut off by Simon’s X buzzer as a joke. He ended up getting the golden buzzer from his favorite judge Julianne Hough.

His parents say Islam has been “singing the moment he learned how to talk” and sings while completing simple tasks like brushing his hair and teeth. After hearing his performance, it definitely seems as if all that singing paid off. His beautiful, smooth voice and wide range  astonished the judges as well the crowd. Every single person in the room was on their feet, praising Islam and his gifted voice. The judges had nothing but good things to say and Islam couldn’t help but get emotional listening to his idols praise him.

After Hough hit the golden buzzer, Islam couldn’t help but jump in excitement. Hough even went up on stage to personally congratulate him. Be sure to check out the performance for yourself - it’s one you definitely don’t want to miss!