Movie Roundup: Transformers and Tammy Lead Independence Day Weekend Box Office, But One of the Weakest Grossing in a Decade

Not many were out at the movie theaters this holiday weekend -- this year marks one of the lowest grossing Independence Day weekend's at movie box office. The slow summer start was led with 'Transformers: ... 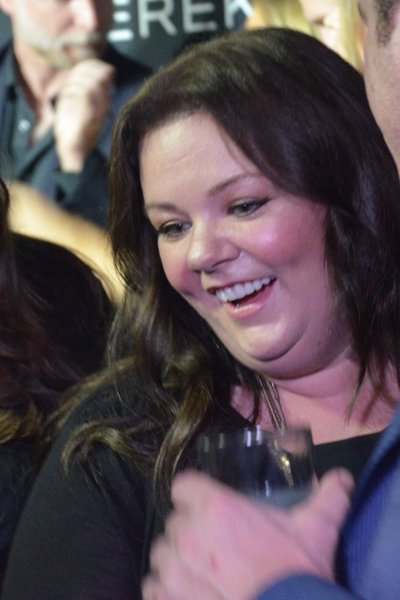 While the annual Macy’s 4th of July fireworks show came out strong dazzling an audience of millions as it made its way back to the East River, it was a different story at the weekend box office. This year marked the weakest Independence Day weekends since 1999.

‘Transformers: Age of Extinction’ remained at the top of the weekend box office on its second week bringing in $36.4 million.

New release ‘Tammy’ took in $21.2 million to come in second place at the weekend box office.

Other new release, ‘Earth to Echo’ pulled in $8.2 million – coming in sixth place.

With a slow start to July, it’s looking like this may be one of the lowest-grossing summer seasons at the movies in the past decade.

Even with a slow start to summer at the movies, it’s not to say there isn’t excitement for the upcoming releases. This week, movie-goers can get excited about the release of the sequel to ‘Rise of the Planet of the Apes.’

For those looking for an action, sci-fi thriller:

Cast: Gary Oldman, Keri Russell, Andy Serkis, Kodi Smit-McPhee
A band of human survivors of the devastating virus unleashed a decade earlier threatens a growing nation of genetically evolved apes. Fragile peace is reached, but it is short-lived as both sides are brought to the brink of war that will determine who will emerge as Earth’s dominant species.