If you’ve got a craving for all things deep-fried, National Onion Ring Day is the holiday for you! 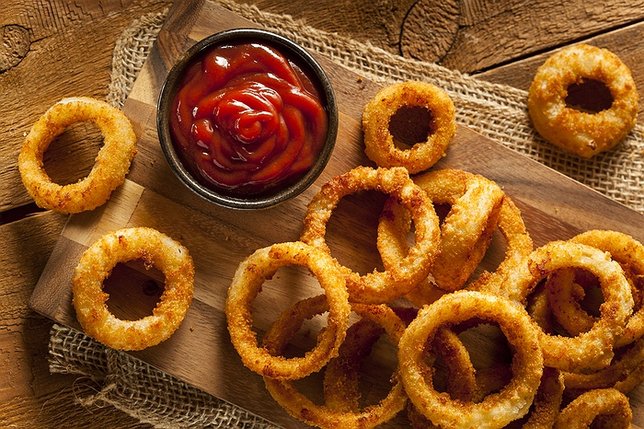 Today the nation celebrates the irresistible deliciousness of onion rings—often by eating as many of them as possible.

It’s unclear when onion rings were first developed, but an onion ring-like recipe appeared in an 1802 cookbook, and another surfaced in a New York newspaper in 1910. Texas-based restaurant chain Kirbys Pig Stand claims it played a big part in onion rings’ creation, and fast food restaurant A&W helped them reach widespread popularity. 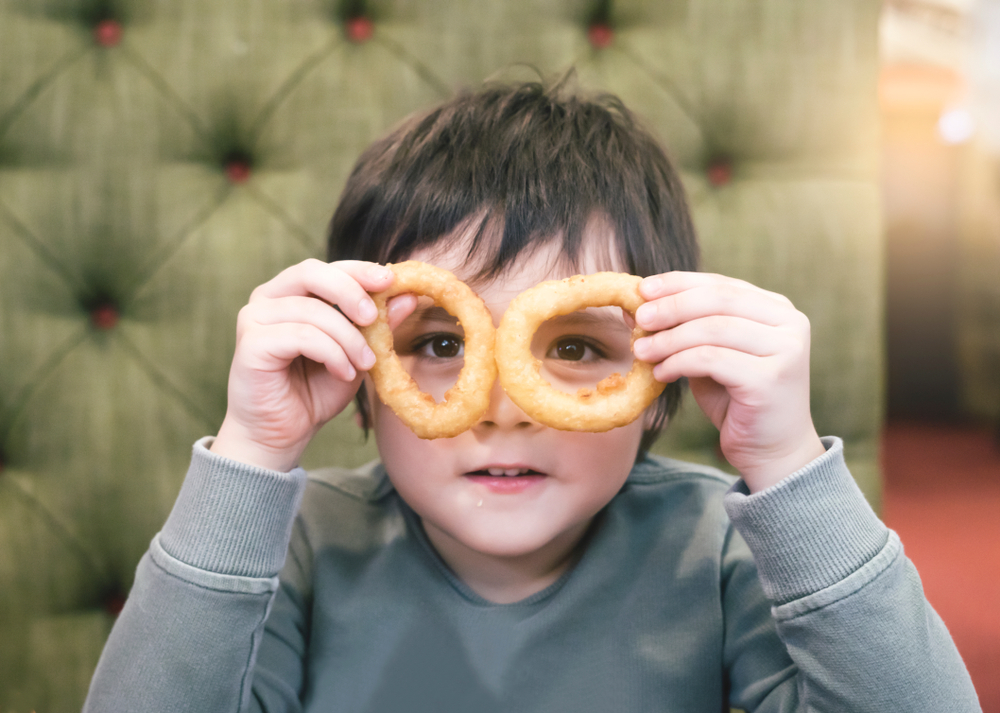 There is still an ongoing debate over who deserves credit for the snack’s creation, and cooks also still argue about how to best prepare and serve onion rings for the most flavorful results. Some onion rings are even made from an onion paste, as opposed to an onion ring itself!

Where on Long Island do you enjoy onion rings?