Movie Roundup: ‘3 Days to Kill’ and ‘Pompeii’ No Competition for ‘The Lego Movie’ Topping the Weekend Box Office for Third Week in a Row

'The Lego Movie' continues to crush competition at the box office for the third week in a row. Get a rundown of the latest movie releases and upcoming releases! 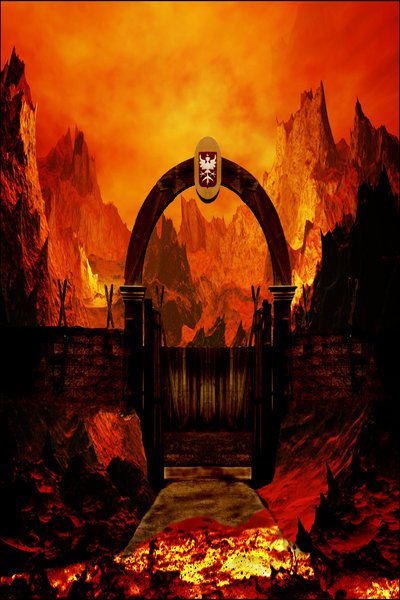 The new releases for this weekend were no competition for ‘The Lego Movie’ that’s continued to top the weekend box office for the third week in a row. While ‘3 Days to Kill’ offers heart-pounding action and suspense about a dangerous international spy and ‘Pompeii’ offers impressive scenes of disaster with Mount Vesuvius’ unexpected eruption, both fell short of captivating enough movie-goers to take over the top spot at the weekend box office.

‘The Lego Movie’ brought in an additional $31.4 million this weekend. In the three weeks since its release, it brought in a total of $183.2 million.

As we complete the last week of February and begin to wrap up the winter season, hit the movie theaters on Long Island to catch movie flicks with a winter theme. There’s Disney’s ‘Frozen’ or ‘The Royal Opera House: La Boheme.’ There are also new releases coming out this week.

For those looking for action and adventure: