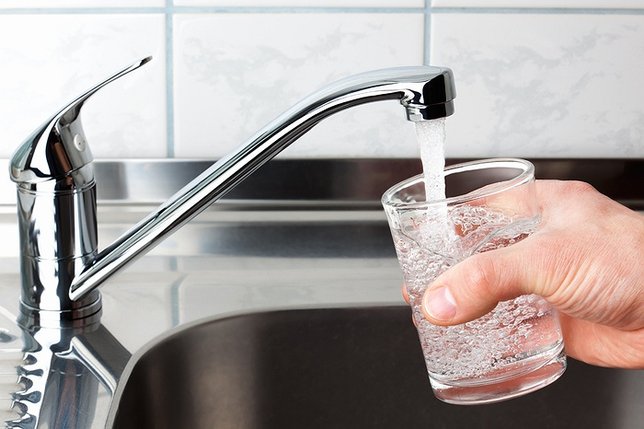 The forums will be administered by the Special Counsel for Ratepayer Protection at the Department of Public Service. Comments will be part of the official record and may be utilized by the Special Counsel as part of the Department’s feasibility study regarding a potential municipalization of the Long Island water company. The public forums are scheduled for Tuesday, February 23 in the Sea Cliff area, Wednesday, February 24 in the east Massapequa area, and Thursday, February 25 in the Southwest Nassau County area at 6:00 p.m.

“For too long the customers of New York American Water have been unfairly faced with the continued threat of ever-increasing rates for water,” Governor Cuomo said. “Access to running water is a basic human right, and New York State has launched an all-out effort to thoroughly study every available option to reduce customer costs for this vital resource–including a public takeover of New York American Water. These public forums will better inform our decisions as we move forward with this process and work to secure access to clean, safe and affordable water for the residents of Long Island.”

The complete hearing notice with sign-in details may be obtained by going to the Department’s Documents section at www.dps.ny.gov and entering Case Number 20-W-0102 in the input box labeled “Search for Case/Matter Number.”

The Department is currently reviewing the sale of New York American Water to Liberty Utilities Co., another private utility. The Liberty proceeding has triggered strong local interest in reviewing options for potential public takeover of the system. Several municipalities, including Sea Cliff and Massapequa, submitted comments analyzing the feasibility of taking over parts of the New York American Water system.

Department of Public Service CEO John B. Rhodes said, “These are essential next steps in looking for solutions to the critical concerns of New York American Water customers. Lowering the cost of good, safe water is of prime importance to New Yorkers, and the Department needs to use all available tools to achieve that.”

Special Counsel for Ratepayer Protection Rory I. Lancman said, “Public forums give ratepayers the chance to directly communicate their concerns and share their ideas for improving water delivery, so that Governor Cuomo, the Commission, legislators, local government officials, and the public can make an informed decision on how best to reduce water rates and provide safe and reliable drinking water in the long-term. I urge everyone concerned with the future of water delivery on Long Island to participate in the forum for their area.”

On February 3, Governor Cuomo directed Special Counsel Lancman to commence and lead a municipalization feasibility study regarding New York American Water. The study will be completed by April 1. New York American Water provides residential and non-residential metered and other water services as well as public and private fire protection services to about 124,000 customers in Nassau County, Long Island. At the public forum, those wishing to comment on the American Water public takeover feasibility study will have an opportunity to comment on the record.