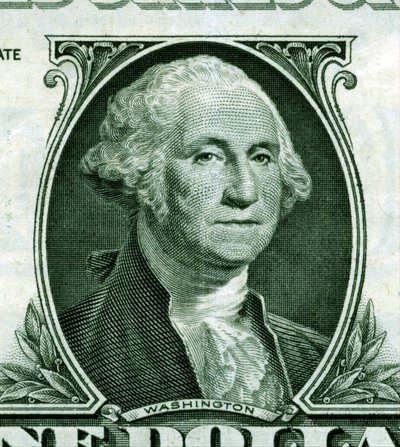 During the month of February we celebrate the birthdays of two of our greatest Presidents.  George Washington was born on February 22nd and Abraham Lincoln was born on the 12th.  Did you know that George Washington publically celebrated his birthday when he was in office?  The federal holiday Washington's Birthday honors the accomplishments of the man known as "The Father of his Country". It celebrated him for his leadership in the founding of the nation.  It was the first federal holiday to honor an American citizen.  For many years, each birthday was celebrated independently until Congress created a uniform system of federal Monday holidays.

Today, the February holiday has become well known for being a day in which many stores hold sales.  Kids love the day off from school or in year's past a whole week off.  Thanks to Superstorm Sandy, most districts are only closed on Monday this year.  Many of the places that traditionally offer winter break activities are extending their hours to accommodate kids in school this week.

Here are some fun things to do over the long weekend:

Let us know how you will spend the weekend on LongIsland.com Forum