Earlier this morning, Members of the Nassau County Legislature’s Republican Majority held a hearing to examine the roll out of the COVID-19 vaccine within the county 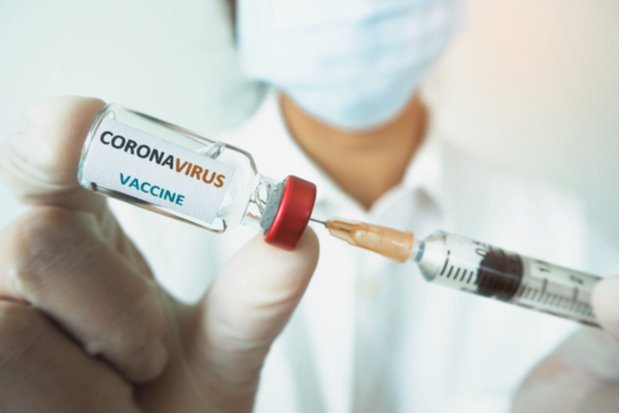 During the course of the hearing, Presiding Officer Richard Nicolello led the Republican Majority in urging the Governor to open up a mass vaccination site in Nassau County at the Nassau Veterans Memorial Coliseum.

Just today, Governor Cuomo announced that Yankee Stadium would be used as a mass vaccination site for Bronx residents administering 15,000 vaccines, which amounts to almost more than the amount Nassau has been allotted since the rollout began.

"Long Island has continued to see the highest infection rate in the state. In the Governor's own words ‘Long Island, Long Island, Long Island,’” Said Presiding Officer Richard Nicolello. “Just today the Governor announced a mass vaccination site at Yankee stadium that will administer more than 15,000 doses. Almost more than Nassau County has administered since the vaccine rollout began. That is why I join my colleagues on behalf of Nassau County residents struggling to receive the vaccine, in asking that the Governor open up a mass vaccination site at the Nassau Coliseum. This will allow more residents to get tested, lower our infection rate, and allow more businesses to open, and continue to rebuild."