Governor Andrew M. Cuomo today announced that the State of New York is on track to reduce the number of new HIV infections. 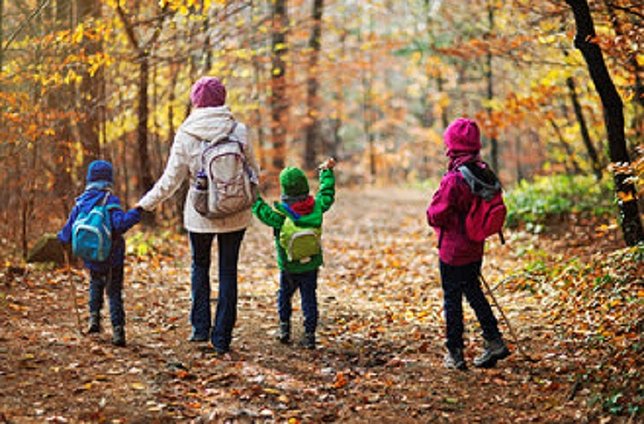 Albany, NY - July 14, 2016 - Governor Andrew M. Cuomo today announced that the State of New York is on track to reduce the number of new HIV infections to just 750 by the end of 2020 and achieve the first-ever decrease in HIV prevalence. The number of New Yorkers with HIV at detectable levels decreased by approximately 10 percent between 2013 and 2014, and as a result, two-thirds of those with diagnosed HIV now have virus levels that are undetectable. The information comes from the latest data produced by the New York State Department of Health and also shows that the number of new HIV infections has fallen to fewer than 2,500, a record low.

“New York State is leading the fight against HIV and AIDS, and these results display extraordinary progress toward our overall goal of ending the epidemic,” Governor Cuomo said. “We are working toward making New York, once the epicenter of the AIDS epidemic, a place where new infections are rare and those living with the disease can enjoy a full, normal and healthy life.”

To further advance his goal of ending the HIV epidemic, Governor Cuomo announced that the state is awarding $4 million to help providers make pre-exposure prophylaxis (PrEP) medication more accessible to persons who engage in high risk behaviors, and enhance the delivery of family-centered care for HIV-positive women with dependent children and pregnant women. A critical component of the Governor’s plan to end the AIDS epidemic in New York State calls for maintaining the continuity of HIV-related medical care among persons living with diagnosed HIV infection, and increasing the percentage of people whose levels of the virus are no longer detectable.

New York State Commissioner of Health Dr. Howard Zucker said, “Increasing the number of people with HIV whose virus is no longer detectable is a major accomplishment in our efforts to end the AIDS epidemic. It means we are reducing the spread of disease and can look forward to the day when HIV/AIDS is no longer a threat to the health of New Yorkers.”

Co-chair of the Ending the Epidemic Task Force and Housing Works, Inc. President and CEO Charles King said, “We are thrilled that the 2014 data confirms that we are on track to achieve the Governor's plan to end AIDS as an epidemic in New York State by 2020. Even before the Ending the Epidemic Blueprint was developed, enough shifts in strategy had been implemented to avert some 500 new infections and to significantly increase rates of viral suppression among people who are living with HIV. Now that key recommendations of the Blueprint have been implemented under the Governor's leadership we are looking forward to even more dramatic advances in the coming years.”

ACRIA Executive Director Benjamin Bashein said, "ACRIA applauds Governor Cuomo's pioneering leadership in the fight against AIDS. His bold plan to end the epidemic in New York is the first of its kind in the country, and we are already seeing the benefits of this effort. Today's exciting news demonstrates that we are on the right track and well on our way to making New York State the national and global leader in finally ending this decades-long epidemic."

GMHC CEO Kelsey Louie said, "These figures are very encouraging because it means that the coalition's work toward our collective goal of ending the epidemic in New York is starting to be realized. To bring the number of new HIV infections to fewer than 2,500 is a major accomplishment in our prevention efforts. Seeing more people who are living with HIV reach undetectable levels means we are both reaching the optimal health outcome for people living with the virus, as well as making it nearly impossible to transmit the virus. Today's news is a great start, but we must continue pushing for better outcomes if we want to reach our goal."

Callen-Lorde Community Health Center Executive Director Wendy Stark said, “Governor Andrew Cuomo, partnering with the New York State Department of Health, is transforming what was an ambitious plan to end AIDS in New York State by 2020 into a probable reality. The 2014 data indicates a significant reduction in new HIV cases and an increase in viral suppression for those who are aware of their status; and this confirms that we are on pace to realizing this visionary goal. As an LGBTQ –focused federally-qualified health center, Callen-Lorde is proud to play its part providing a patient-centered medical home for nearly 17,000 patients a year, providing comprehensive HIV primary care and serving as a respected and effective PrEP and sexual health practice. We commend the Governor for advancing this initiative and look forward to executing all parts of the plan to see an end to AIDS in New York State.”

Community Healthcare Network President and CEO Robert M. Hayes said, "New York continues to lead the nation, really the world, in the march to end the AIDS Epidemic. Thanks to smart and targeted support from the Cuomo Administration, the Community Healthcare Network is able to prevent new HIV infections, and maintain the health and quality of life for those who are infected. We see a light at the end of this very long and dark tunnel.”

Harlem United CEO Jacquelyn Kilmer, Esq. said, “The genius of Governor Andrew Cuomo’s Plan to End AIDS is its focus on both ensuring that New Yorkers who are HIV positive achieve and maintain viral suppression, and that those at highest risk for new infection stay negative through access to the full suite of prevention tools, from condoms to PrEP and PEP. Today’s announcement shows that — as long as New Yorkers across the state continue to come together to implement the Governor’s plan — we will be able to celebrate an end to this epidemic.”

To help advance the governor’s initiative, the New York State Department of Health is increasing funds for its PrEP initiative by $2.3 million, which will be awarded to an additional 12 providers throughout the State. An additional $1.7 million will be awarded to six other providers to expand HIV services for adolescents and family-centered care. Funds will be used by providers to furnish PrEP services to more people at risk for HIV; prevention, linkage and retention in HIV care for young adults; and care targeted to families dealing with HIV.

More information on the funded PrEP, adolescent, and family-centered care programs can be found here