New York Islanders to Play 60 Pre-Season and Regular Home Games Over the Next Three Years at NYCB LIVE, Home of the Nassau Veterans Memorial Coliseum. 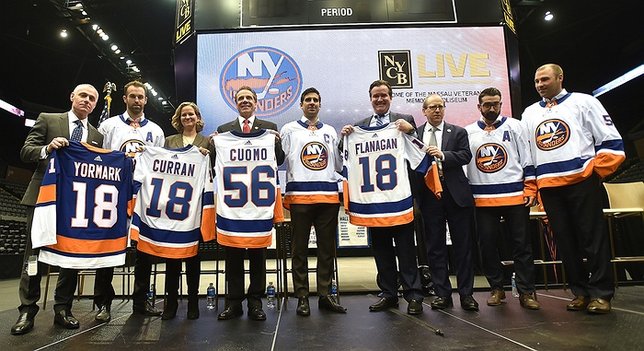