Here's more entertainment on Long Island to make it a fun-filled week! Check out the details about Irish step dancing, crochet and knitting, ballet and much more! 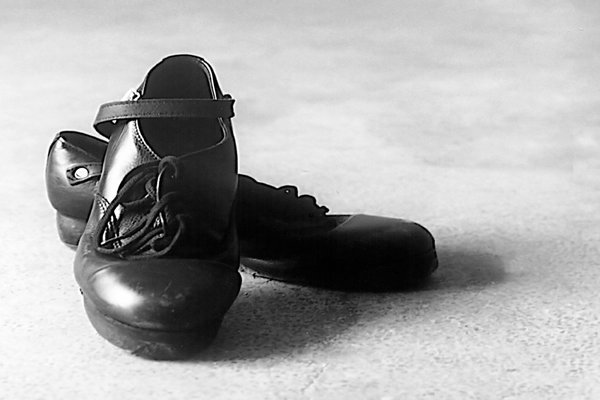 There’s so much happening on Long Island that it’s hard to figure where to begin. For all the ladies out there, head over to Women’s Center of Huntington for its Gentle Bends session on Monday. Also, give Irish step dancing a try at Frank Brush Barn on Monday afternoon. On Tuesday, head over to the public libraries. There’s Astrology 101 taking place at Babylon Public Library and crochet and knitting at Connetquot Public Library. On Wednesday, Ballet Long Island will have its production of Romeo & Juliet. During the evening, there’s a Sandy Relief gala event at Windows on the Lake. On Thursday, Plaza Cinema & Media Arts Center is screening The Central Park Five and Governor’s of Levittown will have its all-star comedy show. Check out the details below!

Who: Irish Step Dancing At Frank Brush Barn
Info: Looking to take on something new this year? Why not give Irish step dancing a try! Classes are taught by Peggy Moriaty White and Geraldine Bergin. Lessons are available for children and adults.
Cost: $15
Time & Place: 4PM to 7:15PM at Frank Brush Barn, 211 East Main Street, Smithtown – (631) 751-6852

Who: Astrology 101 At Babylon Public Library
Info: What’s your zodiac sign? Stop by Babylon Public Library to explore the difference between fact and myth with astrologer Patricia Weiss. Weiss will also discuss the signs of the zodiac, their relationship to you, personality traits of each sign and what it can mean for your future. Registration is requested.
Cost: Free Event
Time & Place: 7PM to 8:30PM at Babylon Public Library, 24 South Carll Avenue, Babylon – (631) 669-1624

Who: Sandy Relief Gala At Windows On The Lake
Info: Long Island Relief Associates in association with Long Island Cares is hosting a Sandy Relief Gala where five families heavily impacted by Superstorm Sandy have been selected to attend. Long Island officials and other community leaders will be in attendance to help rehabilitate, inspire and unite those who have been impacted by Sandy. Proceeds from door admission will also be donated to Long Island Cares. There will be food, a cash bar, DJ, entertainment, raffles, waterfront view and much more.
Cost: $49 and up
Time & Place: 7PM to 11PM at Windows On The Lake, 235 Lake Shore Road, Ronkonkoma – (631) 682-9103

Who: The Central Park Five Screening At Plaza Cinema & Media Arts Center
Info: The Central Park Five brings you back to 1989 when five black and Latino teenagers from Harlem are arrested and convicted for brutally beating and raping a white woman in New York City’s Central Park. It was one of the city’s biggest media stories. Each of the convicted felons spent between six and 13 years in prison before a serial rapist confessed that he alone convicted the crime. The film tells the story of a horrific crime, the rush to judgment by police, the media clamoring for a sensational story, public outrage, and the five lives impacted by the miscarriage of justice.
Cost: $10; $7 For Students With ID
Time & Place: 7:30PM to 9:30PM at Plaza Cinema & Media Arts Center, 20 Terry Street, Patchogue – (631) 438-0083

Who: All-Star Comedy Show At Governor’s Comedy Cabaret and Restaurant
Info: The comedy show will feature the best comics from Long Island and around the country. There’s a two beverage minimum per person.
Cost: $14 Admission; $44 For Dinner and Show
Time & Place: 8PM at Governor’s of Levittown, 90 Division Avenue, Levittown – (516) 731-3358