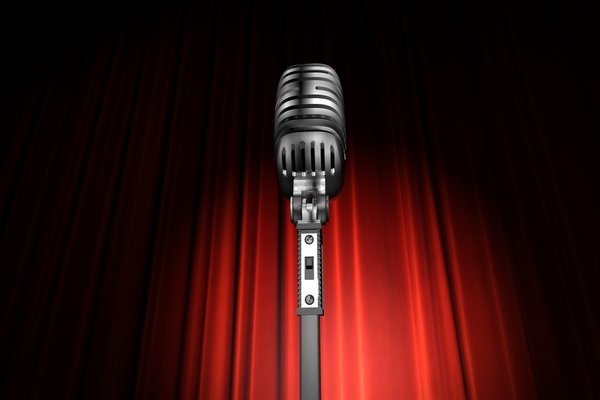 Look center stage because that’s where much of the weekend’s entertainment is! Find everything from musicals, plays, standup comedy, and music talent performances in this edition of Hot Spots for Friday, Saturday and Sunday on Long Island!

Who: Bonnie & Clyde –The Musical At SoLuna Studio Theater
Info: This musical tells the story of the notorious outlaws and ill-fated lovers, Bonnie Park and Clyde Barrow. The play takes place during the Great Depression in Texas.
Cost: $20 For Adults, $15 For Seniors and Students
Time & Place: 8PM at SoLuna Studio Theater, 659 Old Willets Path, Hauppauge – (631) 761-6602

Who: Sin, Sex And The CIA At Studio Theatre
Info: It’s a playwright by Michael and Susan Parker that tells the story of a huge oil reserve that’s been discovered in The Chagos Islands. OPEC is pressuring the Chagosians to join the cartel. Watch as the play unfolds a complex plot.
Cost: $25
Time & Place: 8PM at Studio Theatre, 141 South Wellwood Avenue, Lindenhurst – (631) 226-8400

Who: Rosie O’Donnell At Governor’s Of Levittown
Info: Comedian and actress Rosie O’Donnell will take the stage offering an evening of laughter! There’s a two beverage per person minimum at the tables.
Cost: $40 to $70
Time & Place: 7PM, 9:45PM at Govenor’s of Levittown, 90 Division Avenue, Levittown – (516) 731-3358