January 20th marks the birthday of Martin Luther King Jr. He is best known for his advancements in the civil right movement and is honored every year. Several events are taking place on Long Island ... 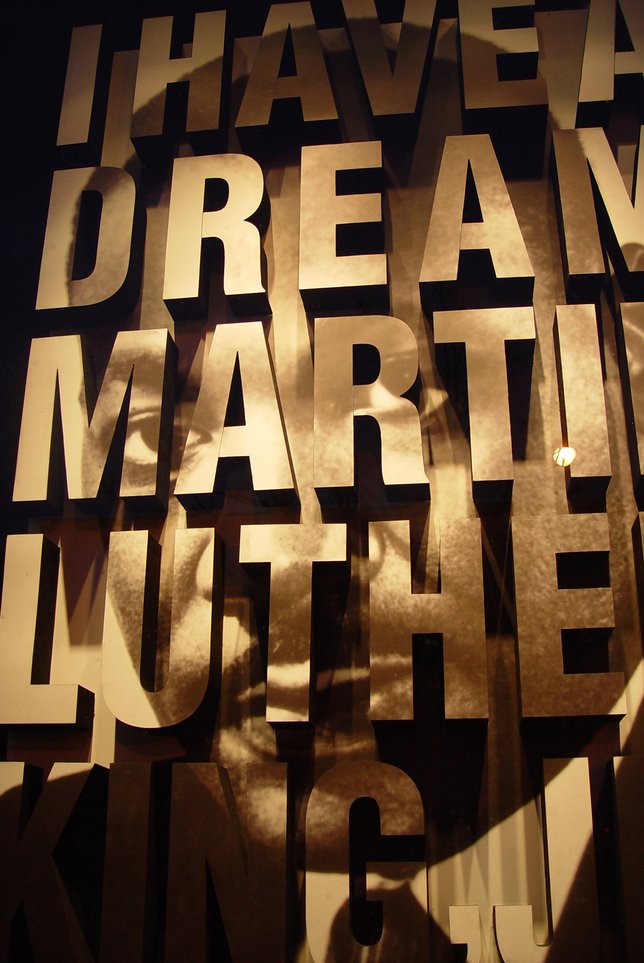 Martin Luther King, Jr. will be forever memorialized on January 20th for his contribution to the civil right movement. He is best known for his "I Have a Dream Speech" where he proclaimed  his dream for a nation where people can be judged by the content of their character and not by the color of their skin. Sadly, while still rallying for civil rights, King was assassinated in 1968.

King's achievements were honored officially in 1983 where January 20th became a federal holiday; this day is close to King's birthday which is on January 15th.

There are many people and places on Long Island who are honoring King. Be sure to check one out over the three day weekend:

King made a very large impact on our rights in the United States, so try to make one of the events above and maybe learn something new!

Check out the video below about the legacy of MLK Day!

Are you hosting a great event in honor of MLK? Tell us in the comments below.