As award season begins, those who love film and TV like to throw viewing parties with their friends. Make these parties interesting with themes! Also, you can use these themes for other party ideas! 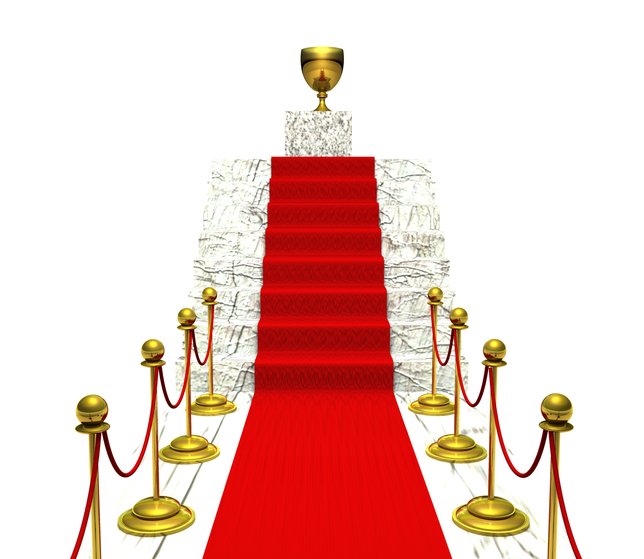 This Sunday the Golden Globes will be on NBC honoring actors, actresses, directors, and another aspects of film. In the past few years, having award viewing parties have become very popular among avid movie watchers.

For these viewing parties, in addition to having people coming over and watching the awards, spice it up with making themed parties. Check out some recommendations for great movie theme parties:

Films and television are great mediums to bring people together this winter. So try a award or movie theme party this year!

Will you be having a award show viewing party? Will you consider trying a theme? Tell us in the comments below!