Best Deals to Catch after the Holidays

If you think you saw savings around Black Friday and Cyber Monday, you can catch even bigger deals on certain items in January and the upcoming months. 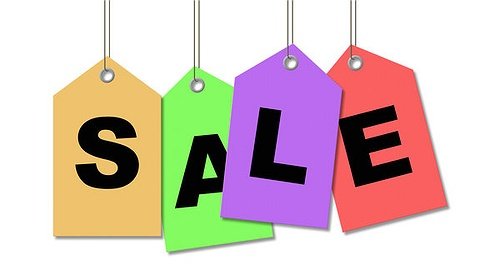 Just when you think the shopping frenzy has settled down now that Christmas has passed and the New Year has begun, it hasn’t exactly. Post-holidays are a great time to catch amazing deals on certain items.

If you’ve waited out to make a purchase on items like HDTVs, a car, fitness equipment, furniture, perfume, winter apparel, winter sports gear and equipment and Christmas ornaments and decorations, the bigger and better Black-Friday-like deals are here or soon approaching.

Here’s what you can expect post-holidays, according to a Kiplinger article on how waiting it out can mean savings in your pocket: