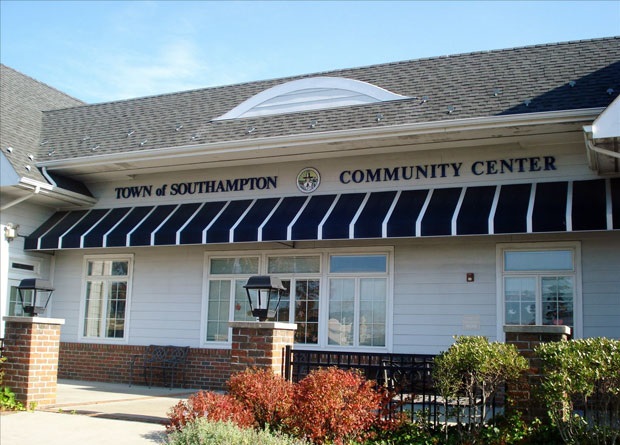 Tourists and locals love Southampton for its clean beaches.

The Town of Southampton is located on the South Fork of Long Island in Suffolk County, New York.  This town, with its white sand beaches on the Atlantic Ocean, is a popular summer destination for all people, and many world-famous celebrities consider this a home away from home.  There is also a village by the same name located within the town.

Southampton was founded in 1640 by settlers (eight men, one woman and one boy) from Lynn, Massachusetts who obtained lands from the Shinnecock Indian Nation.  The Native Americans shared their knowledge of agriculture with the New England settlers.  Between 1640 and 1643, the town increased by 43 families and the boundaries were determined. The Halsey House, built by Thomas Halsey, one of the first Englishmen to trade with the Shinnecocks, is the oldest existent house in Southampton.  Today, the Shinnecock Native American reservation continues to represent the culture of the original inhabitants of Southampton.

Today, Southampton is a nationally renowned beach resort, attracting some of the wealthiest Americans to Long Island's East End during the beautiful warm weather months.  The Hampton Jitney provides easy access for city residents to travel to the South Fork. The 2010 census indicates that there are approximately 56,790 residents in Southampton, but this fluctuates seasonally.

Villages in the Town of Southampton


Hamlets in the Town of Southampton