The Arson Bomb Squad and Garden City Detectives report the arrest of a Merrick man for Criminal Impersonation on Friday, November 08, 2013 at 4:20 P.M. in Williston Park. 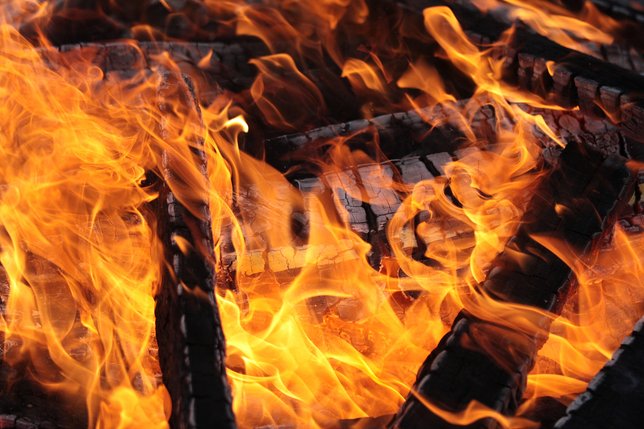 Williston Park, NY - November 9th, 2013 - The Arson Bomb Squad and Garden City Detectives report the arrest of a Merrick man for Criminal Impersonation on Friday, November 08, 2013 at 4:20 P.M. in Williston Park.
According to detectives, on Thursday, October 31, 2013 a fire occurred at a Hamilton Place home in Garden City.  On that same day the defendant, impersonating a Fire Marshall, went to a 7th Street apartment in Garden City attempting to sign a public adjuster’s contract with the victim.  The victim discovered the man was not a Fire Marshall and contacted Police.
On November 1st, 2013 the defendant called Garden City Police and requested assistance in stopping a vehicle in front of the Hamilton Place home where the fire occurred.  The defendant identified himself as a Hempstead Police Officer and gave information which was dispatched to Patrol Officers who were unable to locate the vehicle.  This was done in an attempt to prevent a competitor from being hired by the victims.
The defendant was identified as Christopher Charles, 54, of 26 Alfred Road West and was placed under arrest at his home by Garden City Police on Thursday, November 7, 2013.  The defendant is the owner of a fire restoration business.  He is charged with Criminal Impersonation 1st degree.  On Friday, November 08, 2013 the defendant surrendered himself to Arson Bomb detectives at the Third Precinct Station House in Williston Park.  He is charged with Criminal Impersonation 2nd degree and will be arraigned on Saturday, November 9, 2013 at First District Court in Hempstead.