Five Memes That Made the 2010s

Long Islanders were usually quick to jump on the latest online trend. 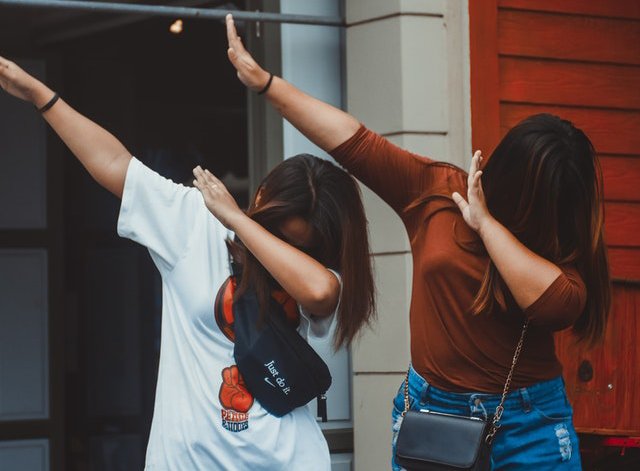 Photo by 7hust from Pexels.

As the decade closes we tend to look back on the last 10 years and list all of the cultural events that defined the era. What better way to relive the past ten years than through the most popular memes and dances that Long Islanders took part of. Walk with us down meme-ory lane and revisit some oldies but goodies. 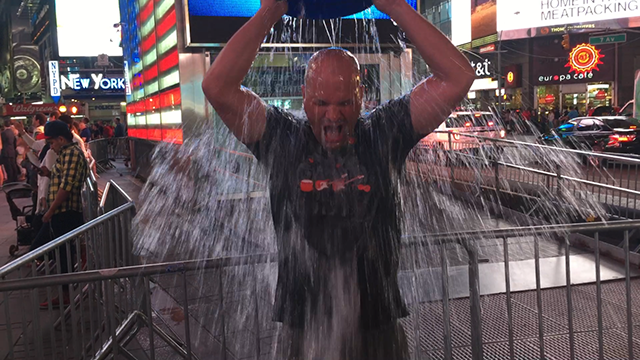 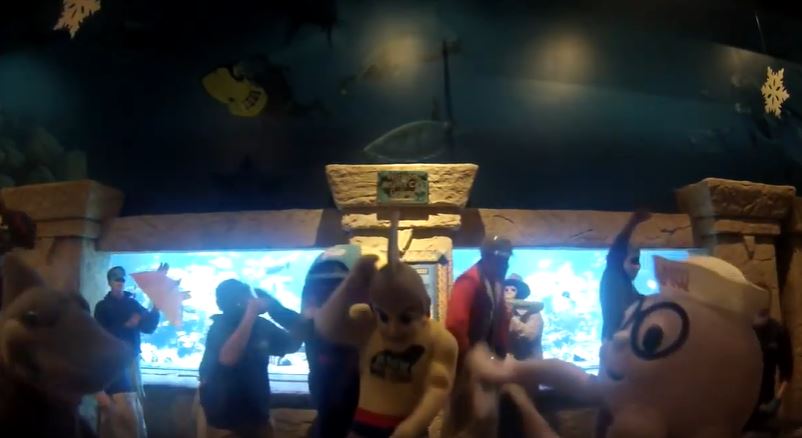 2. Harlem Shake, 2013 - It seems like everyone wanted to do the Harlem Shake in 2013. It was fun and surprising and pretty easy to do. Just dance crazily dressed up even more crazily. Good old fashioned internet fun. Even the Long Island Aquarium got into the act. Watch their video. 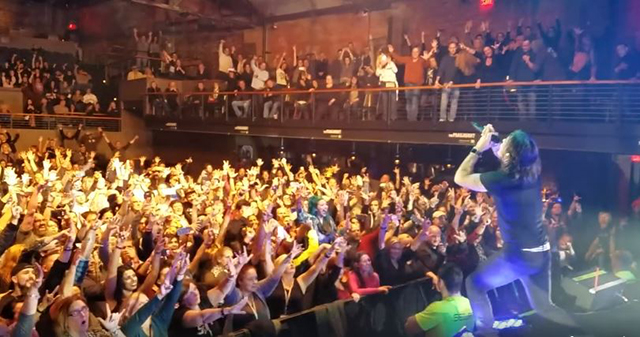 3. The Mannequin Challenge, 2016 - Challenges became all the rage after the Ice Bucket Challenge. This one was a little bit tougher. People had to freeze in place usually in elaborate or outlandish poses as a camera panned around the room making it look like everyone was, well, a mannequin. Scott Stapp, lead singer of the rock group Creed, came to The Paramount in Huntington and did the challenge with a crowd full of fans. Watch the video here.

4. Planking, 2011 - Lie facedown on the floor and make yourself very stiff like a plank of wood. Sometimes in very interesting places. That’s about the extent of this challenge. People did it. For a while. 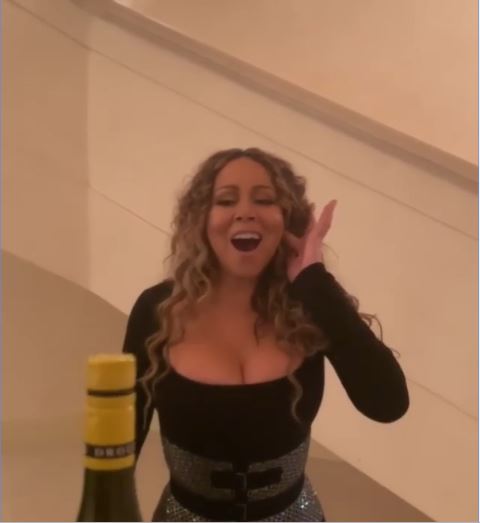 5. Bottle Cap Challenge, 2019 - This is probably the highest on the difficulty meme meter. This idea is to use a roundhouse kicking technique to graze a bottle cap on a bottle so that oit spins off. Yeah, kinda hard. Well, Long Island’s own Mariah Carey put her own spin on the viral challenge using her vocal jiu jitsu to spin the cap off which she posted on Instagram. Watch the video here.