The Green Vale 6th grade was fully immersed in the study of Ancient Greece and Rome this trimester. 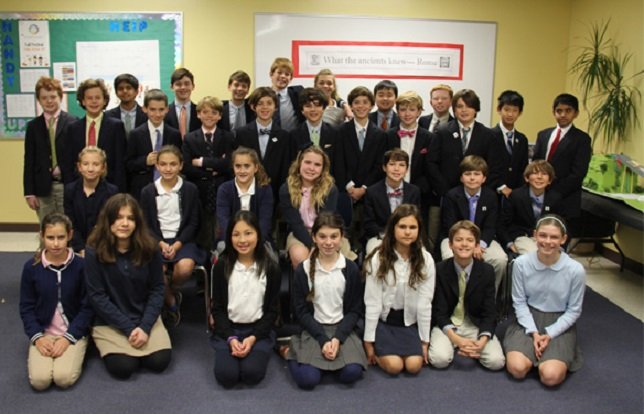 Old Brookville, NY - December 18, 2015 - The Green Vale 6th grade was fully immersed in the study of Ancient Greece and Rome this trimester. To extend the students’ learning, Upper School history teachers Jillian Casey and Karenn Ressa charged them with investigating a specific topic of Roman engineering such as aqueducts, roads, and buildings, and had them present their research by recreating the structure.  In addition, a variety of other topics were explored such as the development of the Roman calendar and language, the use of lighthouses, the evolution of medicine, and marriage rites observed in ancient times.  Class time included a “gallery tour” for students to learn from their peers’ creations. 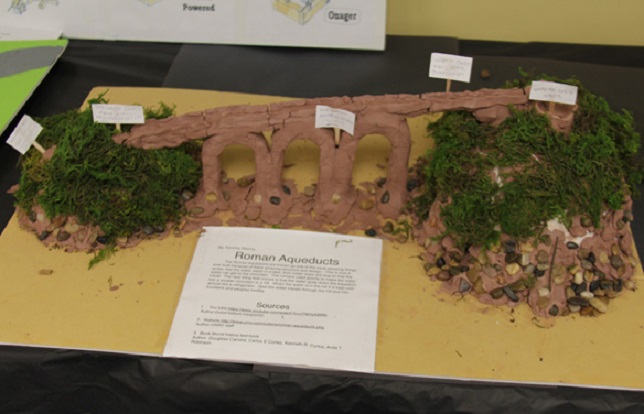 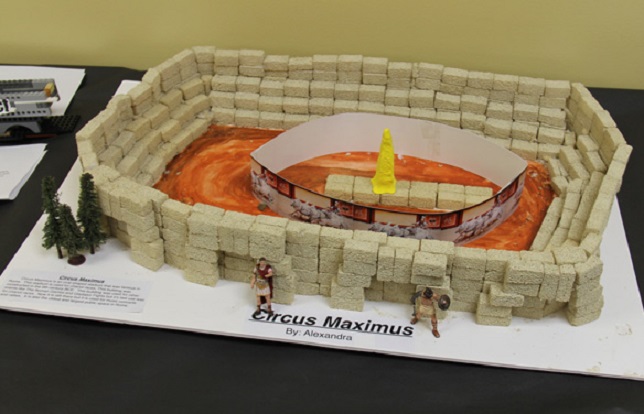