Crane Falls Over at Winthrop University-Hospital Construction Site, Cause Under Investigation

A crane at a construction site near Winthrop-University Hospital in Mineola toppled over. The cause is now under investigation. 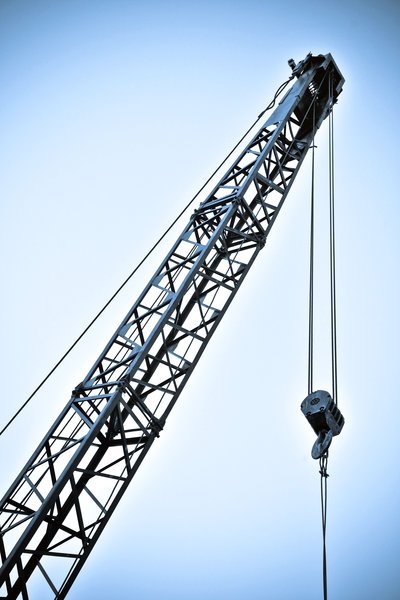 At 12:55 p.m. on Wednesday, a crane at a construction site in Mineola fell over onto an office building. Fortunately there were no injuries from the crane falling.

The incident occurred at a construction site at Winthrop University-Hospital where an annex is being built. The crane fell onto a building located at Mineola Boulevard and 2nd Street.

It is not clear what caused the crane to tip over onto its side, but an investigation is ongoing by the crane operating company and fire officials.

The crane operator did not suffer any injuries during the tipping of the crane, but sustained injures to his legs while escaping. He was treated at a local hospital.

The fallen crane will be brought back to its upright position by bringing in two other cranes. Road closures are expected nearby the site.

The fallen crane was brought to the site several weeks earlier and had been used to install wall paneling.