Man Wanted for Robbing Duo with Handgun in West Hempstead

The Fourth Squad is investigating a Robbery that occurred on Sunday, November 16, 2014 at 2:10 A.M. in West Hempstead. 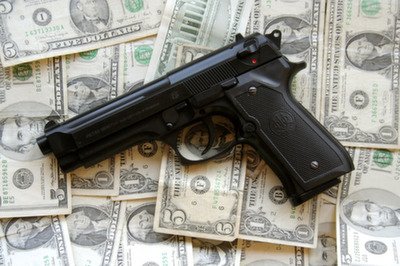 According to detectives, two males victims’ ages 28 and 39 were sitting in a vehicle on Baldwin Drive when a male subject entered the vehicles drivers side rear door displayed a black handgun and demanded money.  A brief struggle ensued and the subject fled, without any proceeds, westbound on Baldwin Drive towards Dogwood Avenue.  The subject was then observed entering a dark colored vehicle and drives southbound on Dogwood Avenue.  There were no reported injuries.