Restructuring of $2.1 billion of debt will allow LIPA to use those savings to reinvest in business to improve customer service and maintain high level of reliability. 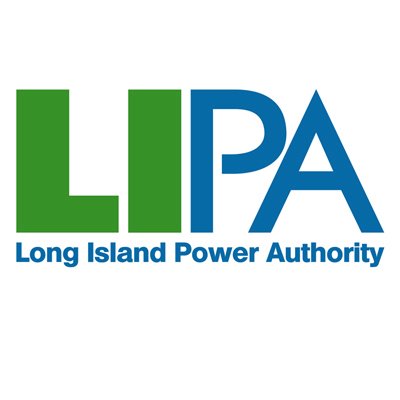 The transaction, known as “securitization,” allows LIPA to replace some of its debt with higher quality and therefore, less expensive debt that is “secured” by a separate charge to be recovered from LIPA’s customers on their regular utility bill. Securitization was authorized as part of the LIPA Reform Act in order to reduce the amount of debt held by LIPA and is a first deal of its kind for a municipal utility.

"We are very pleased with the overwhelming amount of investor interest,” said LIPA chief financial officer Michael Taunton. “This securitization deal allows us to strengthen our financial health, reduce debt service costs, and reinvest the savings achieved back into the business with the overall goal of providing superior customer service, maintaining top reliability in the state, and continuing to be among the leaders in the area of energy efficiency and renewable energy.”

The Utility Debt Securitization Authority (UDSA), a separate state authority, has been created by the New York State Legislature to issue the AAA rated bonds and will collect the financing costs via a separate charge on the utility bill. LIPA will reduce its own charges by an equal amount, so that there is no increase in the customer bills. The UDSA was created solely to hold the securitized debt and will engage in no other commercial activities.

Repayment of the securitization bonds is scheduled to begin in March of 2014. The AAA bonds will be repaid over their life, as a separate cents-per-kWh charge on the bill and initially will be set at 1.25¢ per kWh. The charge will be reset in January of 2015, and reviewed every six months thereafter, to recover exactly the amount needed to meet the obligations of the UDSA in that period.