New York Attorney General Eric Schneiderman has released a set of guidelines for charitable-cause marketing that are designed to help customers distinguish between products whose purchase will result in a donation as opposed to products only promoting awareness. 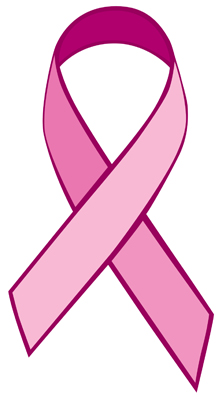 The Attorney General’s office spent the last year reviewing breast cancer ad campaigns that employ the ubiquitous pink-ribbon.  His office found that some of these charities, such as the Long Island-based Coalition Against Breast Cancer, raised millions of dollars for cancer research, and went on to spend nearly all their funding on themselves - including shopping, travel and personal-expenses.  The Coalition Against Breast Cancer was shut down last June following a suit filed by the AG’s office which claimed the company spent over 95 percent of the nearly $10 million it had raised for research.
The Charities Bureau sent questionnaires to 130 companies and 40 charities who use the pink ribbon in order to collect information about donation limits, campaign promises, duration and advertising.  The guidelines are targeting campaigns that pledge to donate a certain amount of money to a particular campaign, but continue to campaign after the pledge has been met and the campaign no longer makes any donations.
The new guidelines, though voluntary, recommend including specific information on product packaging about the campaign and how much each from each purchase will be contributed.  The guidelines will also impact social media campaigns that are vague about whether “liking” or following a particular campaign or company will result in a charitable contribution.
Susan G. Komen For The Cure and the Breast Cancer Research Foundation, two of the nation's largest breast cancer charities have already adopted the guidelines, which are being presented to charities and campaigns registered in New York.
Share your thoughts on this article by posting your comment below, or visiting our Long Island Living discussion forum.