Second Squad detectives report the arrest of White Plains man for a Larceny that occurred on Monday, December 1, 2014 at 7:54 pm in Hicksville. 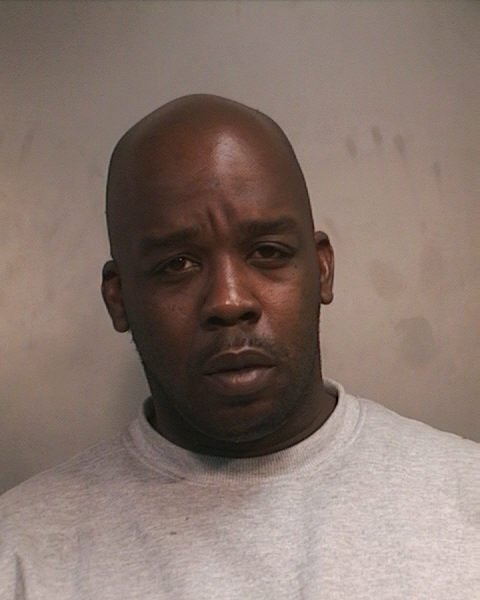 Hicksville, NY - December 2nd 2014 - Second Squad detectives report the arrest of White Plains man for a Larceny that occurred on Monday, December 1, 2014 at 7:54 pm in Hicksville.

According to detectives, Kevin Pedrow, 34, of Manhattan Avenue Apt. 5K, entered Macy's, 100 Broadway Mall and was witnessed removing an entire Micheal Kors watch display case and leave the mall. The witness followed the subject and observed him entering a vehicle which then left the scene. After entering his own car and following the subject’s auto, the witness called 911 and gave the license plate number and vehicle description to the 911 operator.

The car was located a short time later entering the northbound ramp of the Cross Island Parkway from the Long Island Expressway where a car stop was initiated. After identifying Pedrow, he was placed under arrest without incident. The display case, that contained 36 watches valued at over $8.900.00, was recovered.

Pedrow, who is charged with Grand Larceny 3rd Degree, will be arraigned in First District Court, Hempstead on 12/02/2014.