Instead of Rushing to Stores, Robbers Rushed to Nassau County Banks on Black Friday

Less than an hour after an attempted robbery occurred Friday morning at the Bank of America in Hempstead, other thieves were successful at robbing a Bethpage Federal Credit Union in Roosevelt. 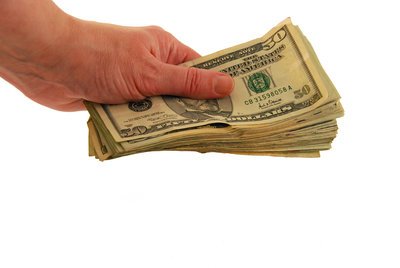 While stores were mobbed by shoppers on Black Friday, robbers went straight to two banks in Nassau County.

At 11:57 a.m. on Friday morning, one man attempted to rob the Bank of America in Hempstead.  According to the Nassau County police report, the suspect is a black male in his mid-20’s, approximately 5’8” tall, wearing a black winter cap, sunglasses, and a black jacket and pants.  The man entered the bank on 730 Fulton Avenue and showed a note demanding money to the female teller.  When the teller stepped back, the man fled the bank on foot.

Four employees and one customer were in the bank at the time of the incident, but no injuries were reported.

Less than an hour later at 12:48 p.m., the Bethpage Federal Credit Union at 405 Nassau Road in Roosevelt was robbed by two masked men.  The men entered the bank and verbally announced the robbery. The subjects left the bank with an unknown amount of money, and headed westbound on Henry Street in a white Toyota Corolla.

7 employees and 13 customers were inside the BFCU at the time of the incident, and no one was harmed.

Nassau County Detectives are asking anyone with information regarding these crimes to contact Nassau County Crime Stoppers at 1-800-244-TIPS.