Former NYS Corrections Officer uses the lessons learned while on the job - along with his photography skills - to impart important life lessons to school children. 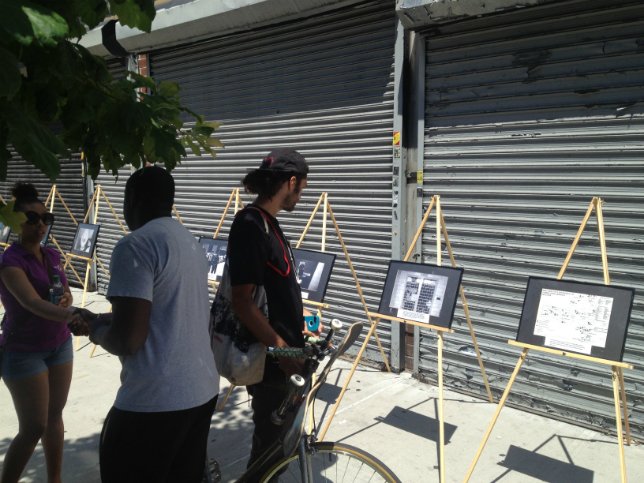