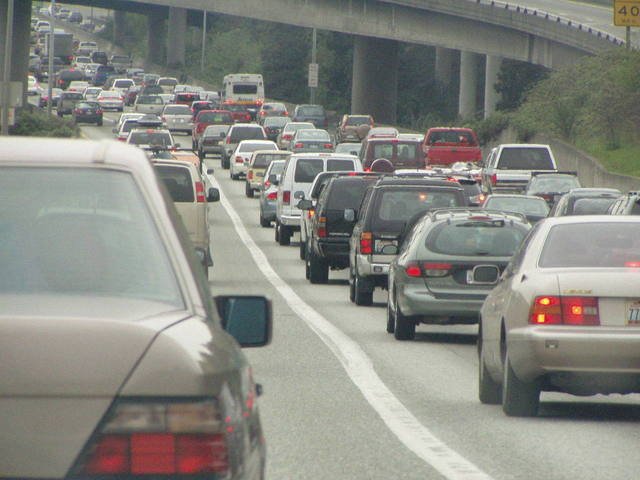 There will be an increase in patrols in and around shopping areas, critical infrastructure, houses of worship and mass gathering throughout the weekend. Police also on patrol to aggressively apprehend DWI offenders this holiday weekend.

County Executive Mangano stated, “The Nassau County Police Departments regular marked patrols, as well as plain clothes officers, Mounted Unit, K-9 Unit, Bureau of Special Operations and the Criminal Intelligence Rapid Response Team will be assigned to different locations throughout the County to protect residents.  Police will also be monitoring social media as well as coordinating efforts with Federal, State and local authorities.  While there is no known threat to Nassau County, we remind residents to be vigilant and to call police if something seems suspicious.  Remember, if you See Something, Say Something!”

Over the Thanksgiving Day weekend, Nassau County Police will also intensify patrols to combat drunk drivers.  The Police Department’s Highway Patrol Bureau will coordinate and plan an effective DWI saturation enforcement strategy targeting areas throughout Nassau County.  The department will utilize the additional personnel in conjunction with the usual complement of police officers on patrol to aggressively apprehend DWI offenders this holiday weekend.

“The night before Thanksgiving is typically one of the biggest bar nights of the year especially for our young people,” added County Executive Mangano.  “Nassau County will be targeting drunk drivers and looking to prevent the kind of senseless alcohol-related accidents that often occur during such a holiday weekend. There will be additional police patrols throughout the County and chances are if you drive drunk at any point this weekend, you will be arrested.  Police patrols will demonstrate zero tolerance for individuals who are driving while under the influence of drugs and alcohol. Our aim will be to make the roadways safe for holiday drivers and our targets will be those who disregard the law.”

This “STOP DWI” program is funded by DWI fines collected in Nassau County and will provide the Nassau County Police Department (NCPD) and police departments throughout the County with additional funding that will be utilized to implement an effective DWI saturation enforcement strategy that has proven very successful in years past.

“Mothers Against Drunk Driving (MADD) thanks Nassau County for supporting DWI saturation patrols.  As we enter the holiday season, enjoy being with family and friends!  However, if you are going to be drinking and partying, please have a plan to get home safely before you have your first drink. Designate a non-drinking driver or just call a cab.  You will not only be saving your life, but you will be saving someone else’s.  Happy Thanksgiving!”