The Major Case Bureau reports the arrest of a Long Beach man for Grand Larceny that occurred from October 01, 2015 to November 03, 2015. 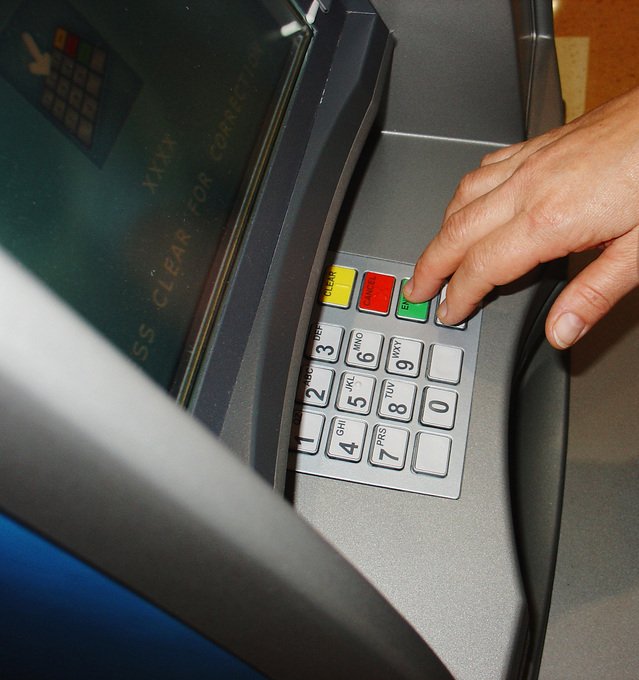 After altering money orders to a much higher amount, it was deposited into bank accounts of other individuals involved and money was withdrawn from ATMs.

According to Crime Against Property Squad detectives, defendant Jermaine Hankins, 18,  along with several others (not yet arrested), purchased multiple U.S. Postal Money Orders for a low dollar amount and would alter the money orders for a much higher amount.  The defendant would then deposit the money orders into bank accounts of individuals also involved and withdraw the funds from various ATM’s.   Wells Fargo, Bank of America and Capital One Bank sustained a financial loss totaling over $3200.  After an investigation the defendant was placed under arrest at his home on November 19, 2015 without further incident.

This investigation is ongoing.

Defendant Hankins is being charged with Grand Larceny 3rd Degree and seven (7) counts of Possession of a Forged Instrument 2nd Degree.  He will be arraigned on Friday, November 20, 2015 at First District Court, 99 Main Street, Hempstead.