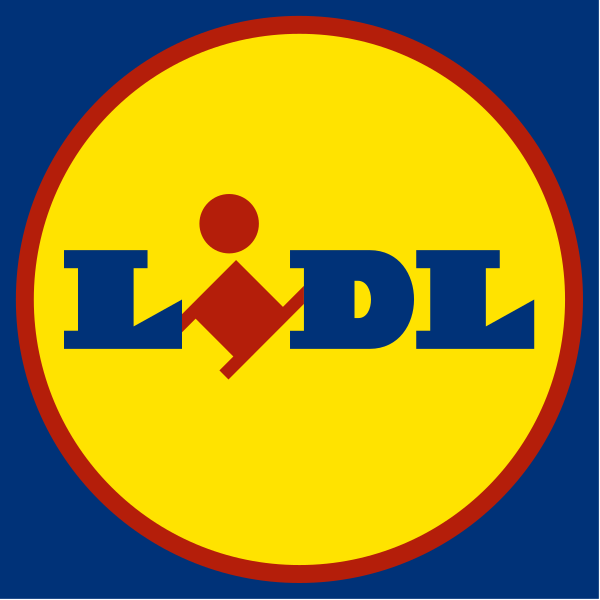 A Germany-based grocery store chain is planning to invade Long Island after acquiring Best Market stores earlier this year. A supermarket industry website said that Lidl announced new grocery stores are planned to open in East Meadow, Oakdale, Patchogue and Lake Grove. This would mean a total of eight new Lidl stores will open on Long Island that include six in Suffolk and two in Nassau in addition to the Best Market locales.

Best Market had 24 stores on Long Island. The company said in April that it would close the Hicksville location, and remodel two others while converting them all to the Lidl brand.

Lidl also said that its Long Island full and part time employees will receive full medical benefits and that their starting minimum wage at their stores will be $15 per hour.

The company has more than 10,000 stores and has its U.S. operations based out of Arlington, Va.