Garden City Police have received numerous reports of deceased cats being found; forensic analysis found that the cause was due to the cats being shot with a small caliber bullet. 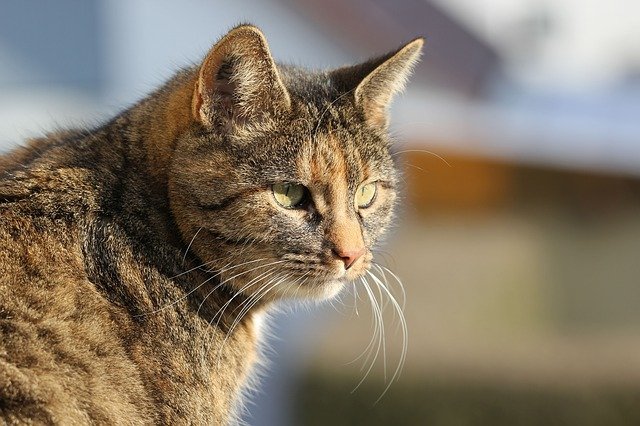 Garden City, NY - October 30, 2017 - The Nassau County SPCA is offering a $5,000.00 reward for information leading to the arrest and conviction of the person(s) responsible for shooting of cats in Garden City, NY.
The Garden City Police Department has put out a Request for Information.
Over the past several months the Garden City Police Department has received numerous reports of deceased cats found between Stewart Ave and North Ave and Kensington Rd and Brixton Rd. Forensic analysis of some of the deceased cats found that the cause was due to the cats being shot with a small caliber bullet. The Garden City Detective Division is asking for your help in obtaining any information that may lead to the person(s) responsible. This would include hearing any sound that would appear to be a gun shot or anything that would assist in this investigation.
Anyone who has any information is asked to contact the Garden City Detective Division at 516-465-4150. All callers will remain anonymous.
The Nassau County SPCA is offering this reward because we feel that it is necessary to use every available tool in fighting animal cruelty to ensure that the abusers face the  maximum penalty under the law!
If you have any information please call The Animal Cruelty Stoppers Hotline 516-THE-SPCA. All calls will be kept confidential.
To date, we have given out $5,000.00 in rewards, but we need your help!
To Report Animal Cruelty call 516-THE-SPCA or visit www.nassaucountyspca.org.
If are reporting an emergency, or that an animal is it about to be imminently injured or killed, CALL 911 and request immediate police response.
About Nassau County SPCA
Located in Nassau County, New York, The Nassau County Society for the Prevention of Cruelty to Animals is a 501(c) (3), nonprofit organization originally designed to protect animals in the county from abuse and neglect, and to provide basic welfare. We hold special authority to enforce NYS Agriculture & Markets Law, and all other state and local humane laws. We are the only animal protection agency officially designated to operate within the county's borders.
The NCSPCA is dedicated to the rescue, care and placement of needy animals. The Society operations have been historically funded through contributions solicited from the public and through corporate grants.
The NCSPCA receives no public funding, is in no way affiliated with, a subdivision of or funded by any other local, state or national organization and every contribution, large or small, helps to provide the critical care needed to help homeless, abused and neglected animals in Nassau County. The continued success of each program relies entirely on donations. No money given to any other spca organization aids or benefits the NCSPCA. Your generous contribution will help the NCSPCA in all of its efforts.