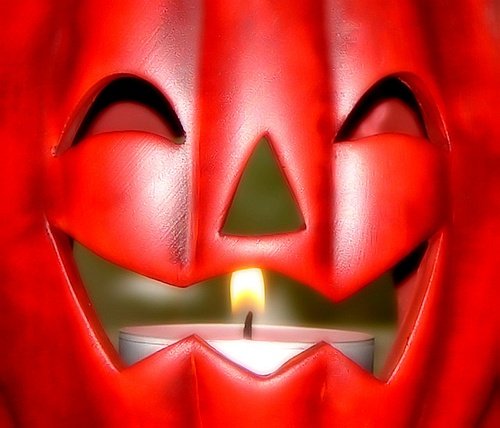 County Executive Mangano stated, “Our children are our most precious resource and Nassau County is doing everything it can to ensure a safe and sweet Halloween. Law enforcement agencies are joining forces throughout our neighborhoods to monitor known sex offenders and to ensure the safety of all our residents.”

The potential for tragedy is very real if thousands of our most vulnerable members of the community innocently visit the homes of these sex offenders on Halloween. As part of Nassau’s proactive sex offender management program, the Nassau County Probation Department conducts "Operation Safe Sweets" during the weeks prior to Halloween to remind sex offenders in writing of their probation conditions that limit, if not prohibit, access to children. They are further prohibited from decorating their homes, answering their doors, wearing costumes, or any other Halloween activity. Field operations are conducted to ensure compliance. As always, these activities are in addition to thousands of routine, unannounced field visits throughout the year, often involving extensive searches of the offenders’ homes, automobiles and digital devices to assess probation compliance.

In 2004, during the first Safe Sweets operation, probation officers targeted 60 sex offenders with child victims. In 2015, over a period of weeks and including October 31st, Probation will be visiting the home of every sex offender on probation, with an emphasis on those with child victims, to help make Nassau’s most precious resource, our children, as safe as possible on Halloween.

In addition, the Nassau County Police Department will be increasing patrols and uniformed presence on Halloween in order to deter serious and quality of life crimes. Nassau County Police Officers are aware of the residential addresses of registered sex offenders and will be paying close attention to those locations as part of their detail.