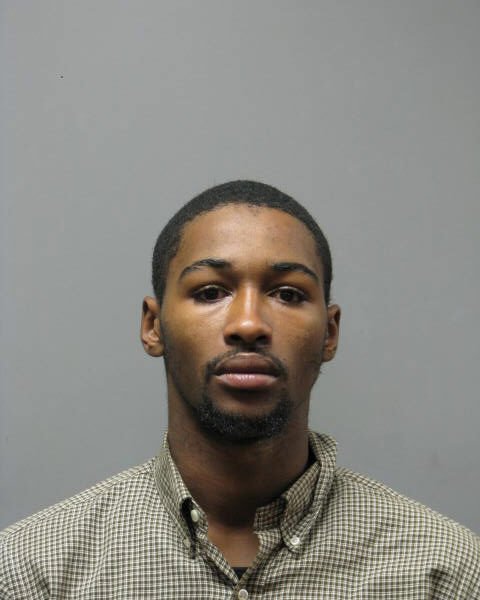 According to Detectives, during an investigation they had located a stolen vehicle, unoccupied on Carvel Place, Inwood. Detectives along with members from the Bureau of Special Operations observed defendants Rayshawn Littlepage, 24, of Grand Central Place and Justin Artis, 20, of Jefferson Street approach the vehicle unlock with a key fob and enter the vehicle. Detectives blocked the movement of the stolen vehicle with their own and placed defendant Littlepage under arrest.  Defendant Artis exited and fled westbound, after a short foot pursuit Artis was arrested by members of the Bureau of Special Operations. Defendant Artis was in possession of a key fob for another stolen vehicle that was then located on Monroe Street, Inwood.