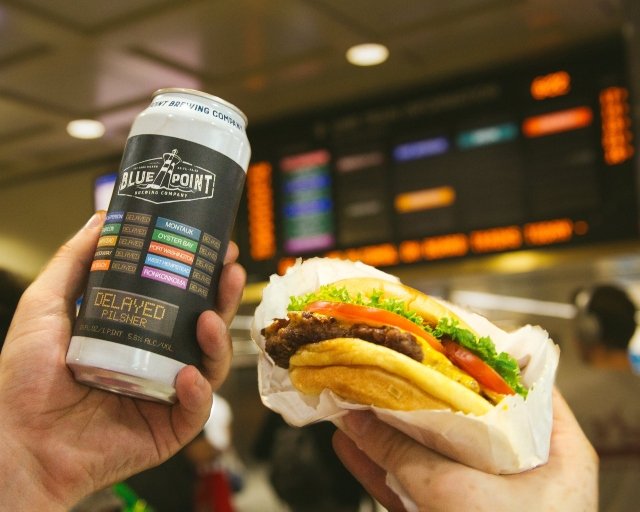 The average LIRR commuter is very familiar with a few things: hot, overcrowded, trains, beer cans in paper bags, and delays. Blue Point Brewery’s Delayed Pilsner helps with all three while channeling the pain of the Long Island daily commuter.

Rolled out in 2017, the can’s graphic mimics the LIRR display board with all the requisite train lines showing they are delayed. The image is enough to trigger the average LIRR rider. It also says, “we feel your pain.” 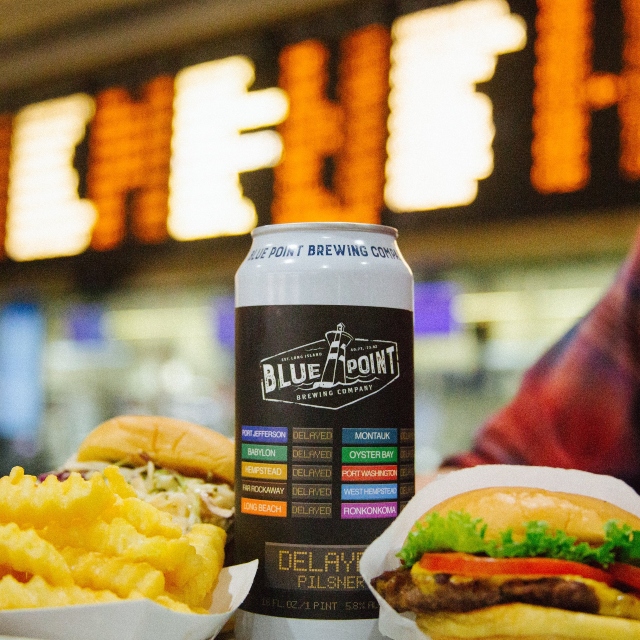 Next time your train is delayed or you just want to relive the absolute maddening feeling of walking into Penn Station to find that you will not be making it home in time for dinner again, grab a can of Blue Point Brewery’s Delayed Pilsner. 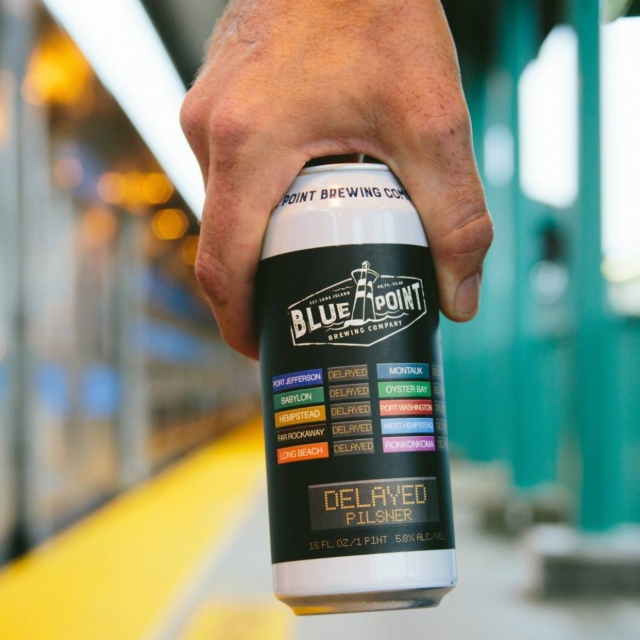 The brewer describes their concoction as a blend of floral, spicy hops for subtle apple and lemonlime aroma that is balanced by slight honey notes from a creamy malt body. The result is a crisp, drinkable Pilsner that will make your crowded, frustrating, too-much-body-heat-filled delay just a bit more bearable.