Users of Google services may soon see their pictures popping up in targeted advertisements. 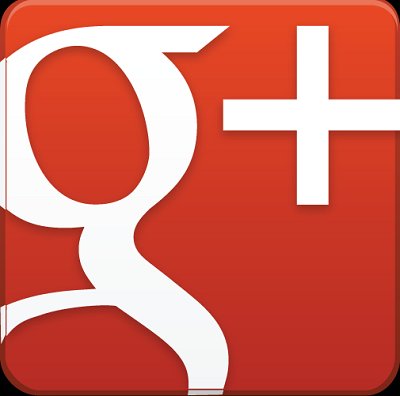 Google has become so ubiquitous that it is often easy to forget that the company makes a substantial chunk of its profits from advertising revenues. The search-giant is everywhere—in our operating systems, our phones, our TVs, our maps, our tablets, our media players, in our office documents, and soon Google hopes to be on our faces—but it is, at its core, an advertising company.

For that reason, it should be unsurprising that the company is soon going to begin using comments, ratings, and other interactions left by its users to help promote other companies. These new “shared endorsements” will pull reviews left by its users and post them next to relevant searches by other people, sharing what those with Google accounts have said next to their names and an icon of their profile pictures.

As Google explains it, “if you search for ‘Italian restaurants,’ you might see an ad for a nearby restaurant along with your friend’s favorable review. Or, in Google Play, you might see that another friend has +1’d a new song or album.”

The move should not come as a great surprise, as other web companies were already been engaged in similar practices well before this latest foray into social marketing. Facebook’s practice of “sponsored stories” popping up in the newsfeeds of friends raised the usual uproar that comes with any alteration to the social media site when they launched those ads nearly three years ago, and this did little to hurt the company—Facebook still has over a billion users.

Google’s shared endorsements could become more invasive than many realize, as the corporation possesses much more than just its eponymous search portal: YouTube, Zagat, Blogger, and dozens of other sites are owned and operated by the company, and could be subject to the same sort of advertisements.

Those who are rather strict with their privacy options will be happy to know that they can opt out of shared endorsements by disabling the practice from their Google Plus profile, and users under the age of 18 will automatically be left out of the program (a move which stands in stark contrast to some similar websites). Google is also doings its user base the courtesy of a month’s notice before actually implementing the new ads.