Film buffs can enjoy these film festivals this fall. 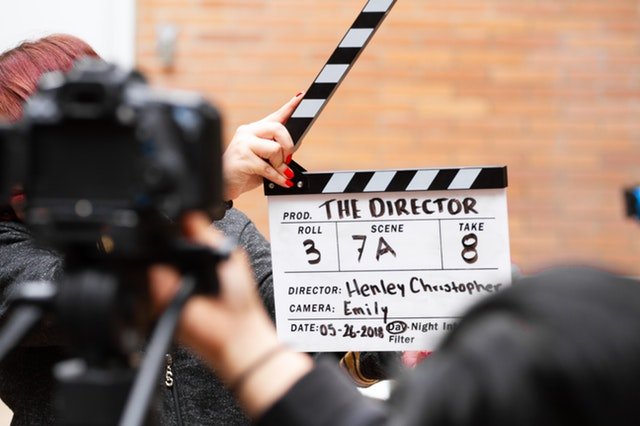 If you’re looking to connect with fellow film buffs and hear from film industry professionals check out these festivals this fall. And if you’re a budding filmmaker check out the 72-hour film festival at Five Towns College.

According to its website, this annual film festival is the premier film event on the East End and was recently referred to by Variety as “one of America’s most glamorous displays of the best in cutting-edge cinema.” The mission is to celebrate the art of film and to introduce a unique and varied spectrum of international films and filmmakers to our audiences with an annual film festival each October.

Come enjoy screenings of the best of Long Island”s Faith Based testimonies, short films, and music videos with Food & Fellowship!

Ongoing film festival. According to their website, almost  all Gold Coast films are preview screenings, meaning they have not yet been released to the general public. Screenings often followed by a conversation with a notable guest, such as a filmmaker, actor, expert in a film’s subject, or film industry professional. Click here for film guide.

A little different. Not a film festival but a competition for young filmmakers and students of all backgrounds to challenge themselves creatively. In this festival, you will be given a genre, character, prop and line of dialogue that you must adhere to while creating a complete short film in a period of only 72 hours. This entails: writing an original script using the assigned elements, shooting, editing and delivery of the completed project.

Absurd comedies for adult audiences and a magical animated adventure for families of all ages. In Spanish language with English subtitles!