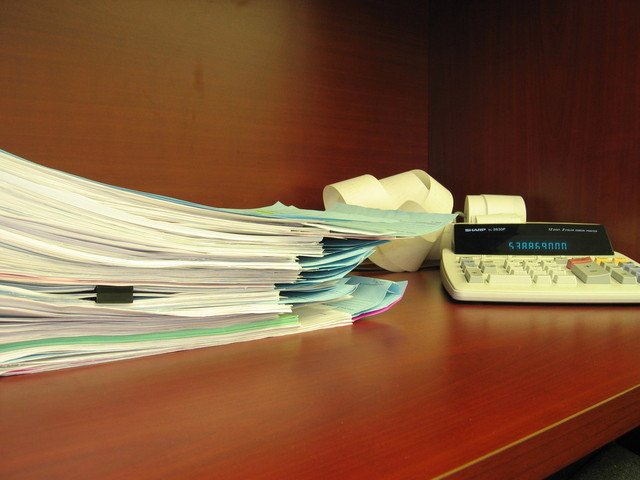 The County’s sewer system continues to be underfunded. The 2017 Proposed Budget includes $23.2 million of appropriated fund balance, thereby depleting the remaining fund balance in the fund.

Mineola, NY - October 5, 2016 - Nassau County Comptroller George Maragos released his review of the County’s 2017 proposed $3.0 billion budget and projects a deficit risk of $134.1 million on a Generally Accepted Accounting Principles (GAAP) basis.  The proposed budget has increased spending of 3.22% over the 2016 adopted budget (net of interfunds) primarily due to a 4.4% increase in budgeted employee salaries and benefits and a projected increase in debt service costs of $25.6 million.

In order to offset these higher costs and achieve budgetary balance, the Administration proposes raising approximately $88 million in revenues from new fees and increasing existing ones, plus utilizing $15 million from prior year Fund Balance.

The Long Term Debt will continue to edge higher by $50 million approaching $3.7 billion while the deferred pension liability is projected to grow to $236 million, the property tax refund liability is estimated to increase to $341 million and the utility liability could be as high as $345 million. Should the risk deficit materialize, the County’s unreserved fund balance would be nearly eliminated.

“The 2017 Proposed Budget contains heightened risk of ending in a sizable deficit,” said Comptroller George Maragos.  “The historic reliance on sales tax revenues to pay for increased costs and wages can no longer be relied upon, and the new revenue from significantly higher fees and fines will face considerable public opposition and fall well short of expectations.”

Even if 100% of all new fees and fines are legislated and collected, the NIFA presentation deficit would be projected at $143.8 million, well above its mandate of no more than a $60 million NIFA deficit in 2017.

The County’s sewer system continues to be underfunded.  The 2017 Proposed Budget includes $23.2 million of appropriated fund balance, thereby depleting the remaining fund balance in the fund.

“The County will face difficult choices in 2017 and beyond as structural costs continue to climb and new revenue sources prove more challenging to find,” said Comptroller George Maragos. “A rethinking of government is necessary to put the County on a stronger financial footing.”