The EPA has finalized its plan to conduct additional excavation of contaminated soil in some areas of the former Li Tungsten Property in Glen Cove, N.Y. 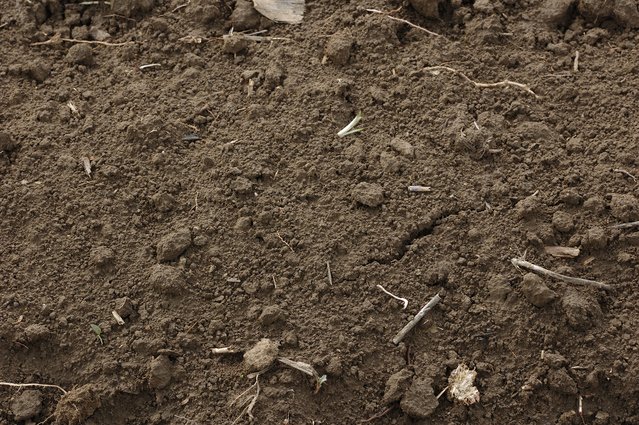 The EPA’s cleanup plan includes removing and disposing of arsenic and lead-contaminated soil from portions of the site and backfilling the area with clean soil or provide covering.

Glen Cove, NY - October 4, 2016 - The U.S. Environmental Protection Agency has finalized its plan to conduct additional excavation of contaminated soil in some areas of the former Li Tungsten Property in Glen Cove, N.Y. Soil at the site is contaminated with arsenic, lead  and heavy metals, which can harm people’s health.

Lead is a neurotoxin and increasing amounts build up in the body. Even at low levels, lead in children can lower I.Q.s, cause learning disabilities, impaired hearing, reduced attention spans, hyperactivity and other behavior problems. Arsenic can also damage people’s health and can cause cancer.

“The removal of arsenic and lead contaminated soil is an important EPA action to protect people’s health,” said Judith A. Enck, Regional Administrator. “Once completed, this phase of the Superfund cleanup will reduce the potential that people will be exposed to toxic contamination near the former Li Tungsten Property.”

The EPA’s cleanup plan includes removing and disposing of arsenic and lead-contaminated soil from portions of the site and backfilling the area with clean soil or provide covering. The soil will be dug up and disposed of at facilities licensed to handle the waste. In total, approximately 8,500 cubic yards of contaminated soil will be removed.

The final plan requires continued restrictions on how the site can be used in the future to ensure that activities at the site do not interfere with the cleanup. The EPA will conduct a review within five years to ensure the effectiveness of the cleanup.

The Li Tungsten Superfund site soil cleanup builds on previous work. The Li Tungsten site included an inactive tungsten processing facility on 26 acres of land, as well as portions of a nearby area known as the Captain's Cove property where the tungsten facility operators disposed of tungsten waste material. Operations generally involved the processing of ore and scrap tungsten concentrates to metal tungsten powder and tungsten carbide powder, although other specialty metal products were also produced.

The EPA previously excavated about 120,000 cubic yards of contaminated waste, some of it radioactive, from Captain’s Cove. The EPA removed the contents of approximately 270 chemical storage tanks and demolished two unstable buildings from the former Li Tungsten facility property. The EPA’s long-term cleanup included excavating and segregating ore residuals, soil and sediment contaminated with heavy metals and radionuclides, and disposing of this material out of the area. The EPA also required that radioactive slag in nearby Glen Cove Creek be removed.

The Superfund program operates on the principle that polluters should pay for the cleanups, rather than passing the costs on to taxpayers. The EPA searches for parties legally responsible for the contamination at sites that are placed on the Superfund list, and it seeks to hold those parties accountable for the costs of investigations and cleanups. At this site, liable parties have funded the vast majority of the cleanups that have occurred to date, and this $3.2 million remedial action selected for the site will be funded through prior settlements with liable parties and performed by the EPA.

The EPA held a public meeting in Glen Cove on June 13, 2016 to explain its plan. The EPA accepted public comments for 30 days and considered public input before finalizing the plan.

The EPA’s final cleanup plan, including the EPA’s response to public comments, is available here

For a direct link to the record of decision, please visit: here