The EPA has proposed a plan to do some additional excavation of contaminated soil in some areas of the former Li Tungsten Property in Glen Cove, N.Y. 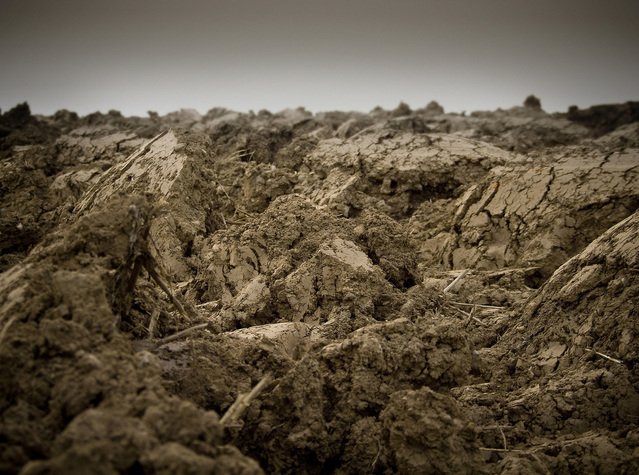 Glen Cove, NY - June 1, 2016 - The U.S. Environmental Protection Agency has proposed a plan to do some additional excavation of contaminated soil in some areas of the former Li Tungsten Property in Glen Cove, N.Y. Soil at the site is contaminated with heavy metals including arsenic and lead, which can harm people’s health.

The EPA plan includes removing and disposing of arsenic and lead-contaminated soil from portions of the site and backfilling the area with clean soil or provide covering. The soil would be dug up and disposed of at facilities licensed to handle the waste. In total, approximately 7,000 cubic yards of contaminated soil will be removed.

“By removing soil that is contaminated with arsenic and lead, our cleanup plan will help protect people’s health and the environment,” said Judith A. Enck, Regional Administrator. “By cleaning up the Li Tungsten site and giving support through the brownfields program, the EPA is helping Glen Cove turn a blighted industrial area into an asset for the community.”

The EPA will hold a public meeting on June 13, 2016 to explain the proposed plan and is encouraging public comments. The meeting will be held at 7:00 p.m. at the Robert Finley Middle School Wunsch Center, One Forest Avenue, Glen Cove, N.Y. Public comments will be accepted until July 1.

The proposed Li Tungsten Superfund site soil cleanup announced today builds on the previous work. The Li Tungsten site included an inactive tungsten processing facility on 26 acres of land, as well as portions of a nearby area known as the Captain's Cove property where the tungsten facility operators disposed of waste tungsten material.

The EPA previously excavated about 120,000 cubic yards of contaminated waste, some of it radioactive, from Captain’s Cove and stored it on the property. The EPA removed the contents of approximately 270 chemical storage tanks and demolished two unstable buildings from the former Li Tungsten facility property. The EPA’s long-term cleanup included excavating and segregating ore residuals, soils and sediments contaminated with heavy metals and radionuclides, and disposing of this material out of the area. The EPA also required that pieces of radioactive slag in nearby Glen Cove Creek be removed.

The EPA is also announcing a change in the future land use for a portion of the site due to a change in the cleanup levels for contaminated soil at a portion of the site, which was based on updated sampling. The modified cleanup levels remain protective of public health. The city of Glen Cove is implementing its 1998 Glen Cove Creek Revitalization Plan involving more than 200 acres surrounding Glen Cove Creek. The project has been designated as an EPA Showcase Brownfields redevelopment project. The Revitalization Plan projected the future use of the area as a mixed use commercial and residential redevelopment, featuring shops, restaurants, parking facilities and other amenities.

The Superfund program operates on the principle that polluters should pay for the cleanups, rather than passing the costs to taxpayers. The EPA searches for parties legally responsible for the contamination at sites that are placed on the Superfund list and it seeks to hold those parties accountable for the costs of investigations and cleanups.

To view the records associated with this Superfund site, visit here