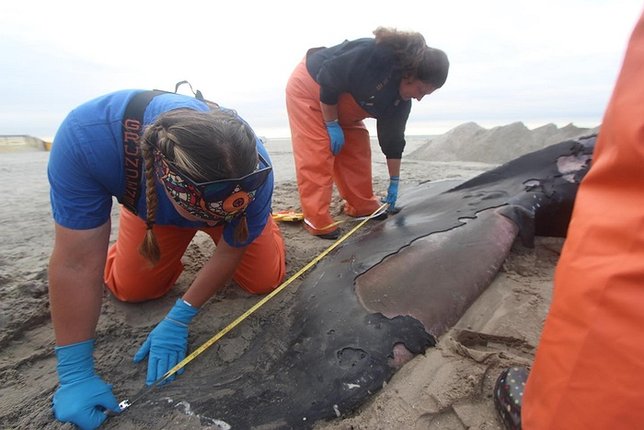 The  Atlantic Marine Conservation Society reported that it was responding to the 8th large whale that was observed off the coast just this year. On Monday, the organization posted on its Facebook page that it was watching a deceased humpback whale approximately 1.5 miles offshore near Jones Beach. They warned boaters in the area to exercise caution. 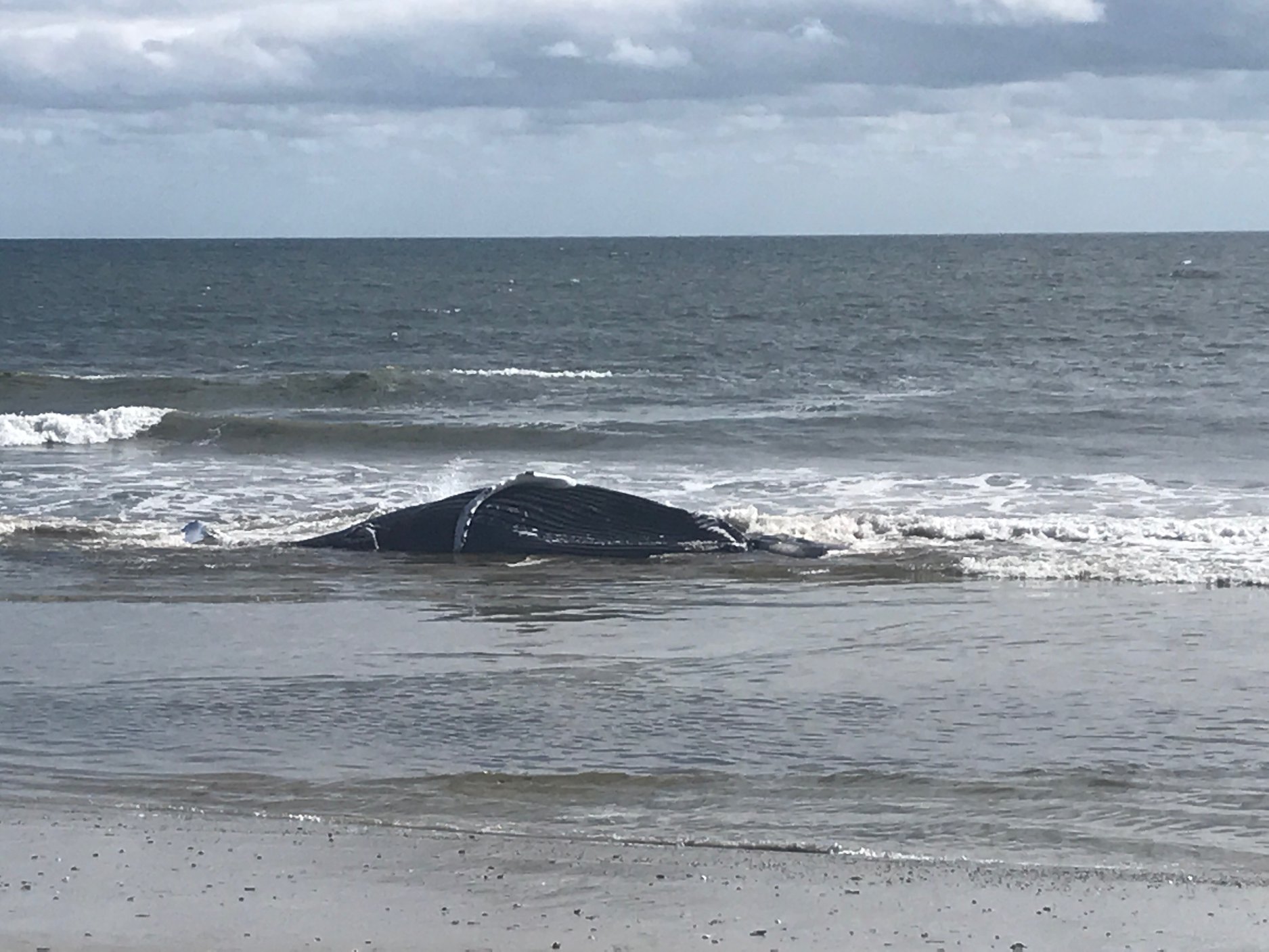 By the next day, working with local agencies to form a plan, they said the 28-foot humpback came up on Lido Beach West and was in the surf. They performed a necropsy on the whale reporting a cause of death had not been determined but were expecting results in several months from samples they sent out to be analyzed.