Officials: The girl pulled a chunk of a partially eaten TWIX bar out of her mouth and noticed the needle sticking out of it. 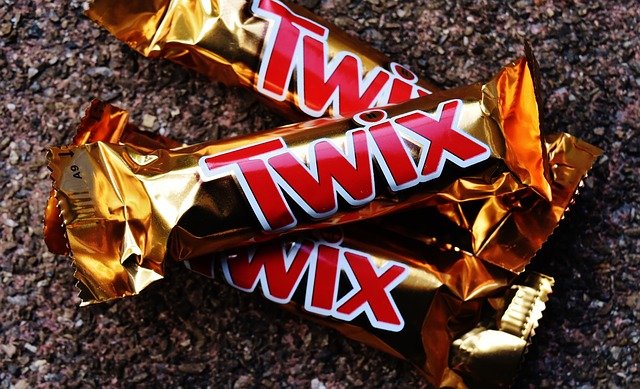 North Lindenhurst, NY - November 10, 2017 - Suffolk County Police Department First Precinct officers responded to a residence on North Hamilton Avenue in North Lindenhurst, New York, at approximately 5:40 p.m. on November 8 after the father of a 6-year-old girl reported his daughter found a 2-inch long sewing needle inside a TWIX Fun Size Caramel Cookie Bar.
The girl, who reportedly obtained the candy while trick-or-treating on October 31, removed the cookie bar from the wrapper and bit into the candy on November 8. The girl reported feeling something strange and pulled a chunk of the partially eaten candy bar out of her mouth and noticed the needle sticking out of it. The girl was not injured.
Officers recovered six empty TWIX Fun Size and Minis wrappers and one unopened candy bar. All items were sent to the Suffolk County Crime Lab to be examined. The tainted candy is believed to have been obtained on Halloween along the following streets: North Hamilton Avenue, Spiegelhagen Street, North Greene Avenue, North Erie Avenue and North Delaware Avenue in North Lindenhurst.
The Suffolk County Police Department recommends that parents carefully inspect their children’s candy prior to consumption.