Seventh Squad detectives report the arrest of a Bay Shore woman on September 24, 2014 at 1:50 pm. 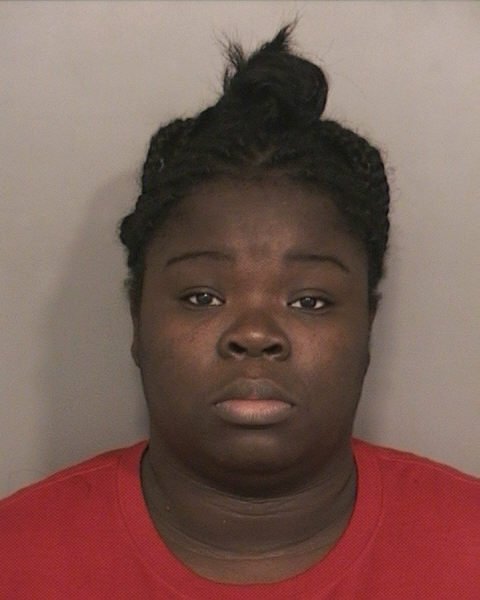 According to detectives, while employed as a home health care aide for Help At Home, 804 Main Street, Islip and assigned to a Mattituck Avenue, Seaford residence, Tiffany Douglas, 28, of Montana Avenue, between August 23, 2014 and August 30, 2014, stole personal checks belonging to the homeowners, wrote them out to cash and deposited them into her personal account totaling $1,345.00.

A subsequent investigation by detectives led to the arrest of Douglas at her home without incident.

The defendant is charged with Grand Larceny 4th Degree and Identity Theft 2nd Degree. She was released on an appearance ticket and is due back in First District Court, Hempstead on 10/08/2014.