A driver of an SUV was under the influence of drugs when she collided into a school bus carrying disabled children. Both vehicles caught on fire. 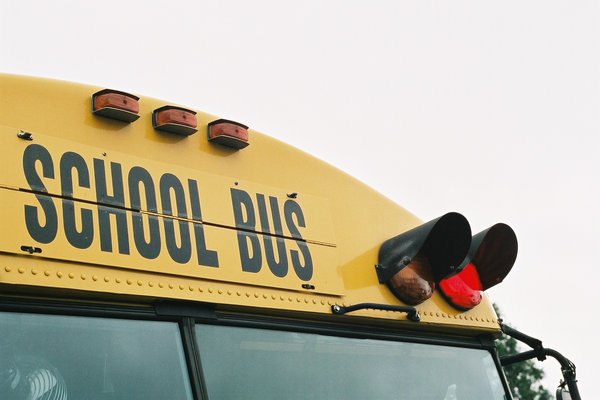 Shortly after 8 a.m., a school bus carrying disabled children was hit by an SUV in Central Islip. Both vehicles caught on fire at the intersection of Connetquot Avenue and Ridge Avenue.

The collision occurred after the female SUV driver crossed a yellow line, according to police. The female driver of the SUV was arrested and charged for being under the influence of drugs.

Some passengers on the bus suffered minor injuries. All passengers were taken to Southside Hospital in Bay Shore as a precaution.

The school bus was headed to a facility for the disabled in Bohemia. In addition to the driver, it was carrying two children in wheelchairs, both age 4, and two bus aides.

Fortunately, Good Samaritans and the driver of the school bus helped the children out of the bus before the vehicle went into flames.

The accident remains under investigation and police have not specified what drugs the female driver was under the influence of.