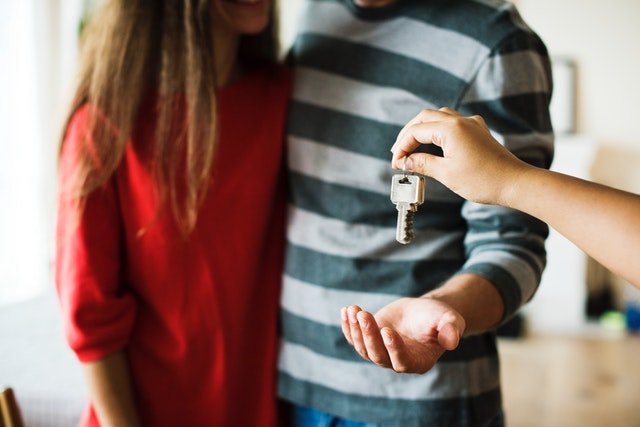 In Suffolk, there were 1,744 homes sold this August compared to 1,835 last year in the same time period, a 5 percent decrease. Comparatively, in July Suffolk saw an increase of 5 percent in the total number of homes sold, 1,719 homes this July versus 1,630 last year.

Nassau County saw a much larger drop in the number of homes sold year-over-year this August. This year there were 1,321 homes sold in August compared to 1,501 a year ago, representing a 12 percent decrease. This extends a trend in Nassau seen over the last three months. In July there was a slight 0.9% decrease in the year-over-year number and in June there was a 10.8 percent decrease from the year before.

All numbers include residential home (single family and multi family), condominiums and co-ops.

In a separate monthly market indicators report MLSLI said that despite a record-setting economic expansion that has lasted over ten years, where the unemployment rate has dropped from 10.0 percent in 2009 to 3.7 percent, many consumers continue to struggle financially.